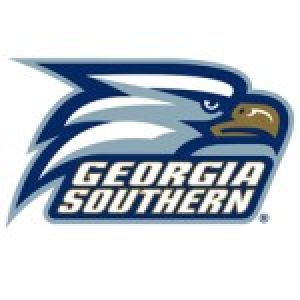 A two game winning streak was not in the cards for the Unfortunately GSU’s home rims were unkind in the second half as the team only managed to shoot 18 percent. This was due in large part to Furman realizing that DuBose is the engine that drives the team on offense. She scored only two second half points.

GSU will attempt to correct its shooting woes against the University of Tennessee at Chattanooga on Jan. 12 at 6 p.m.