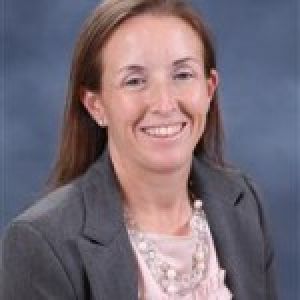 “We are looking forward to the 2013 spring season,” head coach Annie Smith said in a news release. “We have a challenging schedule and I can’t wait for our team to get back to start practice in January.”

The Eagles open their season with five early season tournaments including a pair of weekends at home. The Eagle Round Robin opens the season on the weekend of February 8 through 10. The next two weekends GSU will participate in tournaments at Florida Gulf Coast University and in Orlando, Fla.

GUS will then visit the College of Charleston on March 23-24 and the University of Georgia on March 27 before returning home to face off against SoCon foe Furman University on March 29-30.

Next, the Eagles will see Mercer University at home on April 3 followed by a trip to Chattanooga for a weekend series that matches the league’s last six regular season champions on April 6-7.

April 10 the Eagles will face off against Georgia State University in the final non-conference games of the regular season.

The regular season will close out with four-straight league series with a home set against Samford University (April 13-14), a road trip to Western Carolina University (April 20-21), and then two-straight home series against University of North Carolina at Greensboro (April 27-28) and Appalachian State University (May 4-5).

The 2013 SoCon Softball Tournament begins on May 8 in Greensboro, N.C. as the Eagles will look for their second-straight SoCon title.