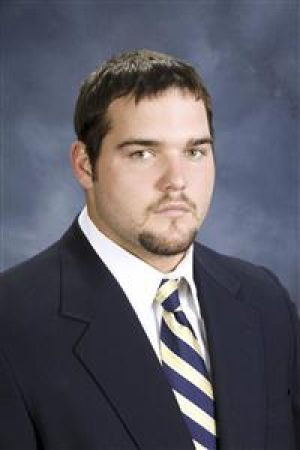 Midway through the second quarter Russell sacked Bison junior quarterback Brock Jensen, helping him pass Edward Thomas, who had 24 sacks from 1993-1996 and claim the record.

The Eagles ended their season Friday with a 23-20 loss to NDSU in the semifinals round of the NCAA Tournament.