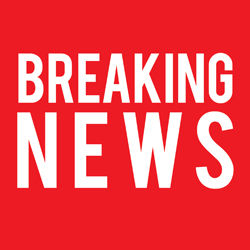 A campus wide email went out from Dean of Student’s office at 3:23 p.m. informing the community of an attempted strong-armed robbery that occurred last night between Stadium Walk and Cambridge on Lanier Drive.

The email reads as follows:

“A message from Dean of Students

STRONG ARMED ROBBERY (Off Campus):  On 11/05/2012 at 8:45 pm, Statesboro Police and GSU Police responded to Lanier Drive between Stadium Walk and Cambridge Apartments in reference to a strong armed robbery.  The victim advised that two black males, medium build, wearing dark clothes approached him and physically attempted to remove his wallet from his pants pocket.  The black males were unsuccessful.  Anyone with information on this crime or the suspects is asked to contact Detective Ben Purvis at the Statesboro Police Department 764-9911 or the Georgia Southern University Police at 478-5234.”