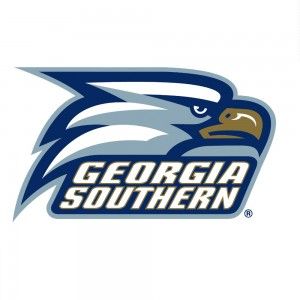 GSU clinched its first ever SoCon championship in dramatic fashion by winning a shootout in penalty kicks.

It was GSU’s third 1-0 victory of the SoCon tournament as the team became the first eighth seed in conference history to win the championship.

Sophomore forward Sydnie Van Curen scored the game-winning goal as GSU’s seventh kicker.  Goalkeeper Katie Merson didn’t make a save in the shootout but her impact was felt throughout the game.

The victory earns GSU a spot in the NCAA tournament.