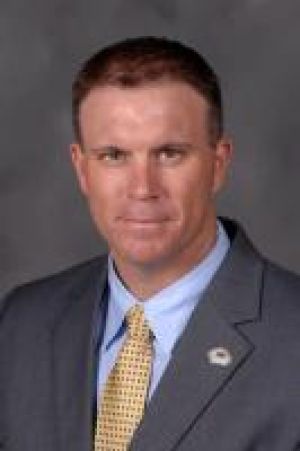 For this nationwide search, there was a 10-person search committee board made up of Statesboro community members, GSU staff, GSU alumni and one student athlete.

Kleinlein was chosen out of eight individuals and then brought to GSU’s campus today with one other individual for a gruesome eight hours of interviewing.

Kleinlein said he plans to immediately move forward and improve GSU’s athletic program and bring it to a new national level. His exact start date is currently unknown.

Pick up tomorrow’s print edition for the full story.