Shootout to happen in the ‘Boro 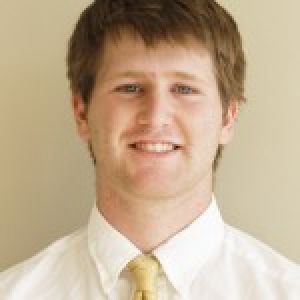 This week Georgia Southern University is taking on the University of Central Arkansas Bears this week. This game is an interesting one because both teams are opposite in their tendencies.

The Bears have, throughout this season, had a pass heavy offense led by junior quarterback Wynrick Smothers, who has thrown for over 2,800 yards and achieved 31 scores.

However, GSU’s triple option attack also has the potential for a big play at any time. The Eagles racked up over 300 rushing yards on No. 3 ranked University of Georgia, so their ground game is potent.

UCA’s strength on defense has been against the run, allowing almost 140 yards a game.  This can be a concern for Eagle fans if GSU cannot get the sufficient runs, as it has had problems in the passing game this season.

I look for this game to be very close, and it could turn into an offensive shootout as both teams are averaging around 35 points per game.