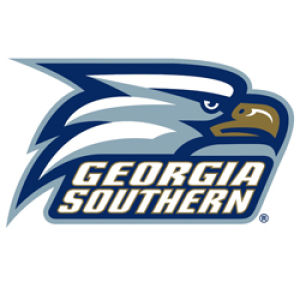 The Eagles opened their season on the road at Valparaiso at 8:30 p.m. today.

More information is not available at this time since the team is playing away. Stay with The George-Anne for a follow up.