The student behind viral tweet of burning book at Georgia Southern 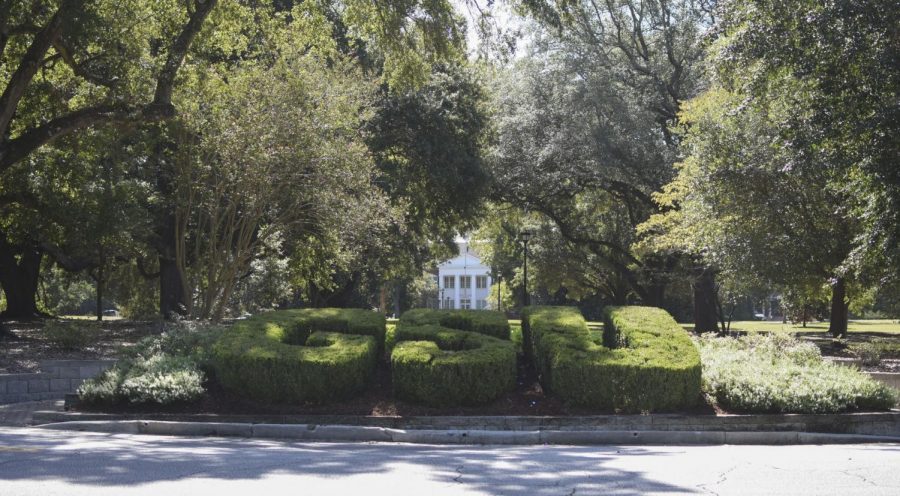 STATESBORO — A Georgia Southern University student was walking on the Statesboro campus Wednesday night when she and her roommate noticed students gathered around a fire by Eagle Village.

Like many other freshmen, the student attended Jennine Capó Crucet’s lecture that night at the Performing Arts Center where the author spoke on her novel, “Make Your Home Among Strangers”. The book follows a hispanic girl’s struggles in a predominantly white university and was a required reading in some FYE classes.

After multiple students got up and left in the middle of Crucet’s lecture, a Q&A session was opened up to the audience with multiple references to her speaking on white privilege. After the event, students were burning Crucet’s book.

“They were like, ‘It’s a bad book and race shouldn’t be talked about’,” the student said.

In that moment, the student took her phone out and recorded the students burning the books. While she’s disappointed in her fellow classmates, the student wasn’t surprised to see the burning of these books in South Georgia.

“I grew up with these things happening unfortunately,” the student said. “My mother went here and is a black woman, so for her to want me to come here so bad and see this… it’s 2019 and this shouldn’t be happening but at the same time, a lot of people who are prejudiced against people of color or the idea of inclusion… their grandparents and parents were also doing these things.”

The student understands that everyone has their own views and opinions and says that it is okay for people to have them. The factors that are lacking in this incident is knowledge and understanding, according to the student.

“They may not be the victim in every situation,” the student said. “People walked out on her talking so they didn’t even give her a chance. White people should just use [white privilege] for good and own it.”

The student does not think that people should be forced to hear opposing sides to any argument as taking this required class with Crucet’s book as a required reading has lead to burning books on campus. People should learn to be kind and respectful to one another, according to the student.

“I grew up in a household where I was told to love everyone the same because who would want to feel different from everyone,” the student said. “People have texted me their different opinions and I just respond like I respect that opinion.”