Eagle Nation will be defended 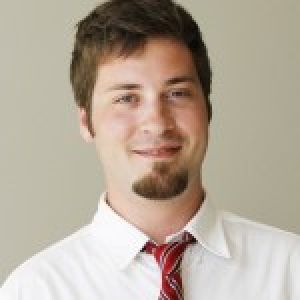 During Military Appreciation day on Saturday, the Eagles will allow the Wofford College Terriers to cross the borders of Allen E. Paulson stadium for battle on the gridiron to see who the better team is.

Homeland Security has been effective during the last 13 games in Statesboro, and it will continue to be strong against the Terriers. The Georgia Southern University defense has had a keen eye on opponents at Paulson, which has helped give GSU the longest home wining streak in the Football Championship Subdivision.

The Eagles will be well equipped to face the toughest opponent they’ve faced all season. They’ll be looking good wearing the digital camouflaged uniform that was unveiled to Eagle Nation earlier this year. With a proper look that may help give the Eagle players the feeling that they’re prepared for the mission at hand, GSU may be victorious.

GSU is coming off a 45-13 road victory where it played turnover-free football and was only forced to kick one field goal and punt once. It will be tough for the Eagles to replicate such a performance against a defense that’s ranked fifth in the FCS against the run.

If the GSU defense continues to keep Paulson secure from a losing score and the Eagles embrace the reasons why they’re looking mean while running the ball effectively, they will come out on top of the Terriers by a score of 31-24.