Another close one? Really? 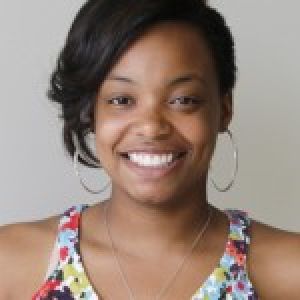 Georgia Southern University won against the unranked Elon University by a hair, just three points, and this next matchup will be a rough one against Samford University.

Not only are the Bulldogs undefeated, but they are also in the number one spot that the Eagles claimed at the beginning of the season.

Last week the Eagle secondary had some difficulty keeping up with the Phoenix aerial attacks because that was basically their go-to type of play. This time the Eagles will hit the same wall but with the addition of a fierce running back.

Fabian Truss has already scored seven touchdowns by his lonesome this season and he will stop at nothing just because GSU players stand in his way. As a matter of fact, his last game was so impressive against Western Carolina University that the Southern Conference named him Offensive Player of the Week.

That deadly offensive package that the Bulldogs possess could be fatal to GSU’s success. However, the Eagle defense is looking pretty solid and has been practicing nonstop to reach perfection. Even though it will be another close game that Eagle Nation will have to endure, I still believe the Eagles will come out on top 21-18 when the final clock hits zero.