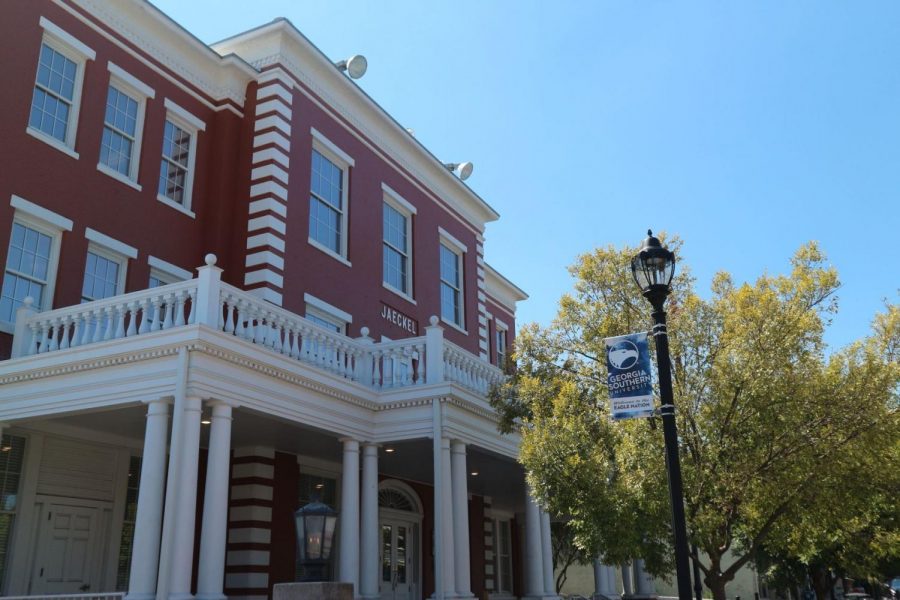 A previously conducted transit study found that the city of Statesboro does in fact have a need for public transportation. Still in development, city employees have recommended the Red/Blue Fixed Route Demand option after receiving strong support from the public.

Transportation would be made available for Statesboro residents Monday through Friday from 6 a.m. to 6 p.m., operating bi-weekly. Fare would be $4 for riders.

Councilman Phil Boyum, who represents the 1 District, said that students and others who don’t have their own transportation stand to benefit.

“If we are going to create a transportation system that is going to both cater to low-income folks who may not have transportation, as well as college students… we have to think about when these people need transportation,” Boyum said.

The Red/Blue Route is estimated to cost the city  $811,750, with annual operations and maintenance cost is projected at $658,800 on the presumption of 96,000 annual passenger trips, according to All On Georgia.

Revenue could bring in as much as $78,625 for the city due to the reduced rate options available for some riders.

In order to move forward, the city would have to pay $290,088 in local funds, along with $78,625 collected from fares in order to receive federal funding.

“There is a need and I think it is money well spent,” Councilman Sam Lee Jones said.

A formal vote is expected to be made in October. 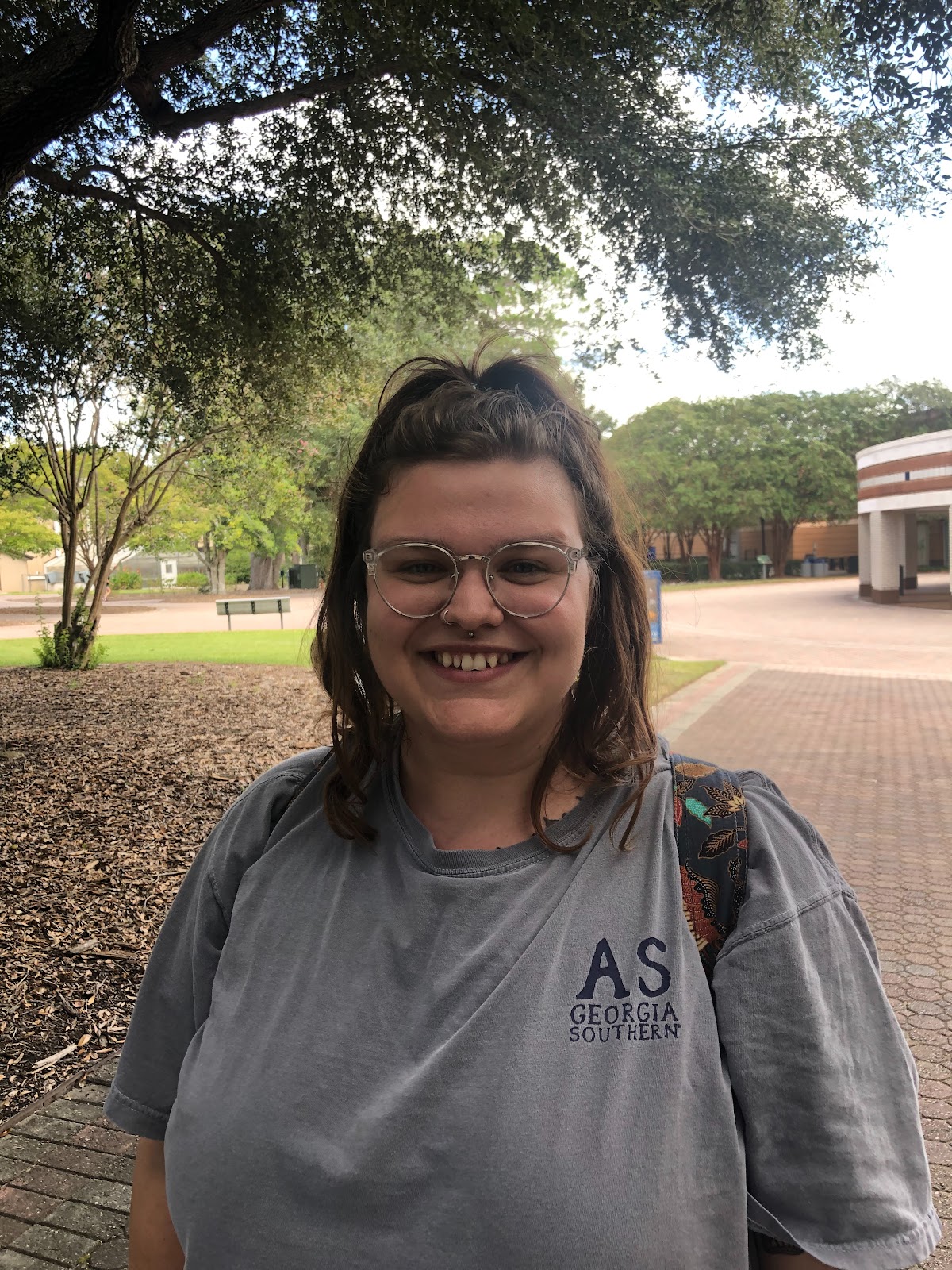 “It would be especially beneficial to students who don’t have cars or friends who can’t drive them places,” Claire Roeker, senior anthropology major, said. “I think the idea of adding a bus route is nice. It’s smart to have a bus route that goes downtown for people who can’t get there normally.” 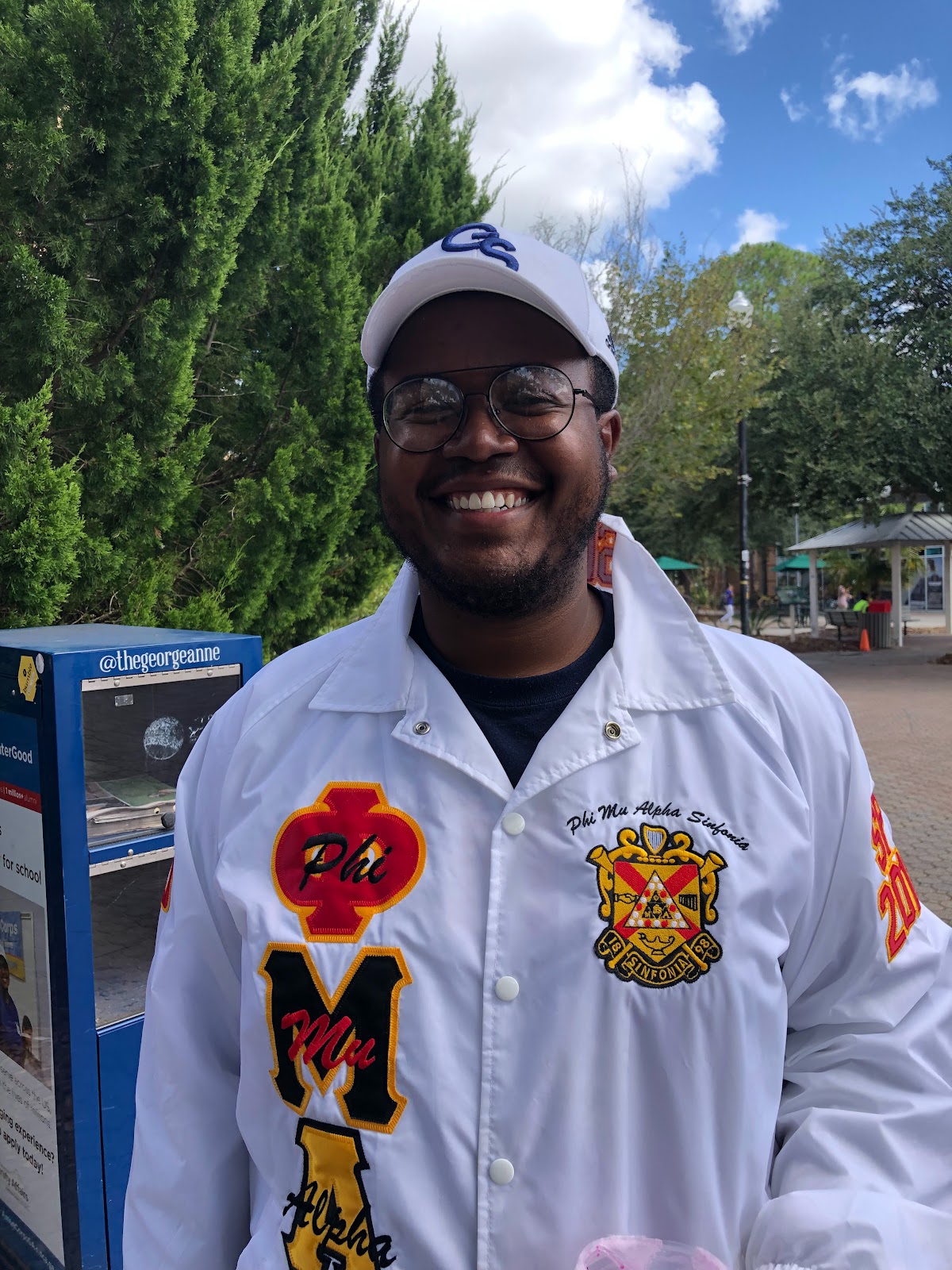 “I think it would benefit a lot of students. My first three years, I didn’t have a vehicle down here,” Kyle Howard, senior music education major, said. 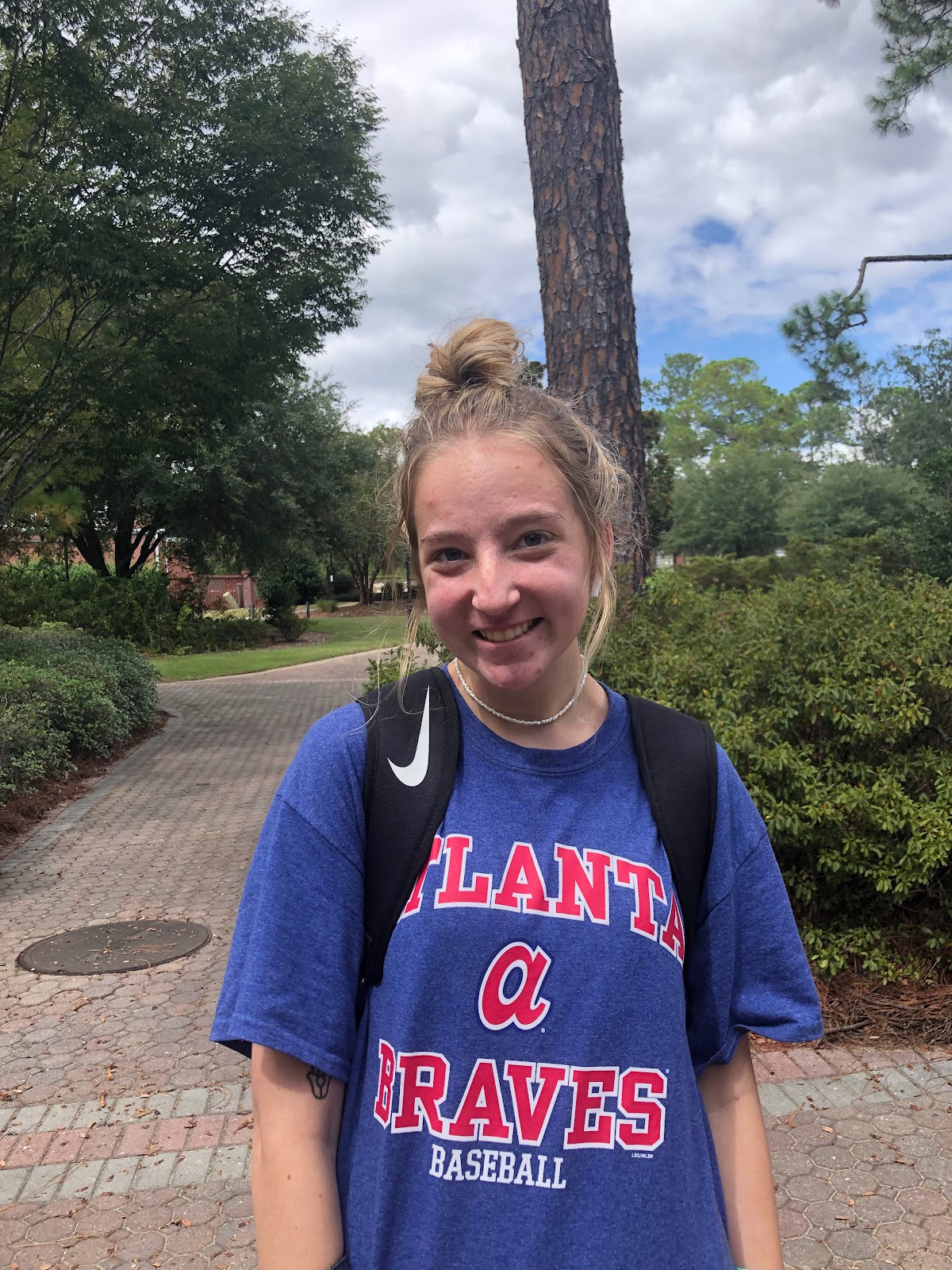 “I feel like a lot of freshmen that live on campus will benefit,” Morgan Tracy, freshman nursing major, said.