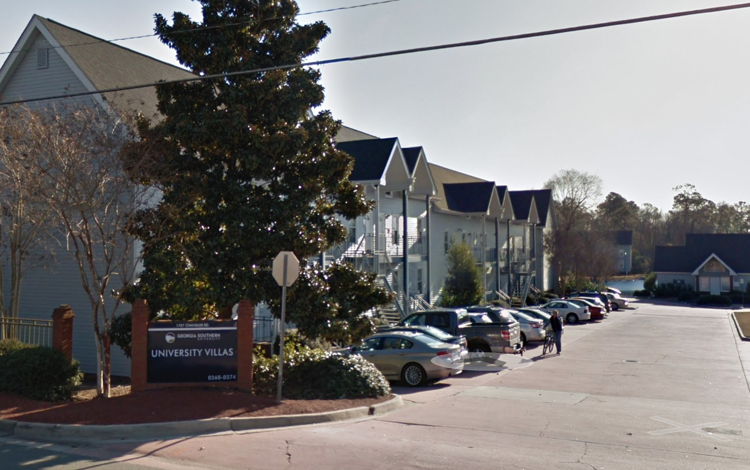 According to the GS Crime and Fire Log, the incident occurred between 3 a.m and 3:30 a.m. The rape was reported at 2:29 p.m. Sunday afternoon.

The case is still under investigation.

The George-Anne will update this story as more information becomes available.