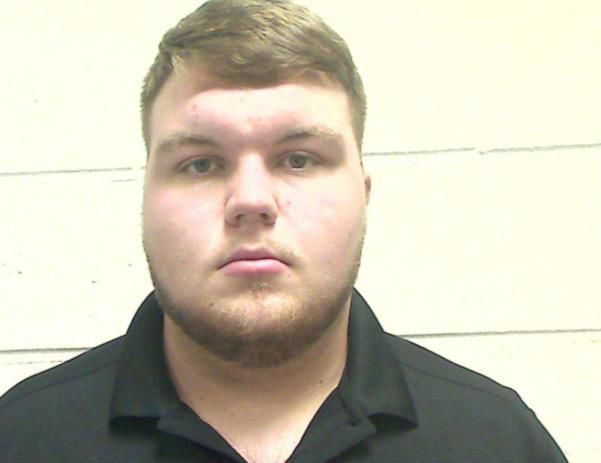 STATESBORO — An arrest was made for the reported rape at University Villas that occurred Sunday.

“Conner H. Kennedy of Claxton has been arrested in connection with the reported rape at University Villas this weekend,” Jennifer Wise, a university spokesperson, said in an email. “Reports say they had communicated through an online dating site and met Sunday night when the incident occurred.”

Kennedy is not a student at Georgia Southern, according to Wise.

The George-Anne will update this story as more information becomes available.