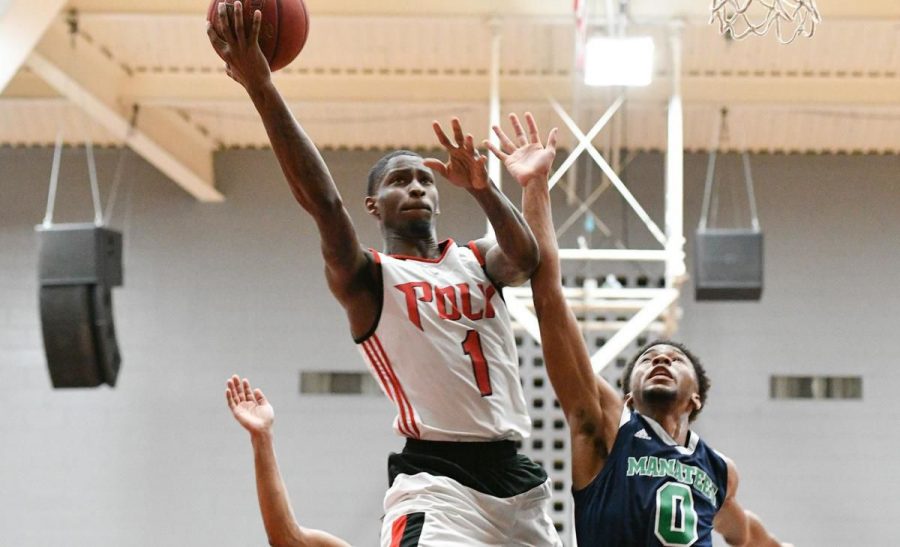 “I chose Georgia Southern because of the family environment,” he said. “Once I stepped on campus, I knew this was the place to be…I also built a great relationship with the coaching staff, they did a great job when it came to recruiting me.”

Smith is coming off of his redshirt-freshman year at Polk State College in Florida, where he averaged about 19 points and 3 rebounds per game. He shot about 44 percent from the field and 77 percent from the free throw line. He led the team, but his efforts were cut short when the season ended in the second game of the Suncoast Conference Tournament. The team finished with a 14-17 finishing record.

He had his first official visit to Georgia Southern two weeks ago. He received twenty Division I offers including Sun Belt foes Arkansas State, Coastal Carolina and Troy.

Smith has big dreams for his Eagle career and shoots for winning the conference and making an NCAA title run.

“I’m looking forward to being a part of a great culture,” he said.

Smith joins Caleb Byrd as the only commits for the 2020 class. He begins his last season at Polk State on Nov. 1.