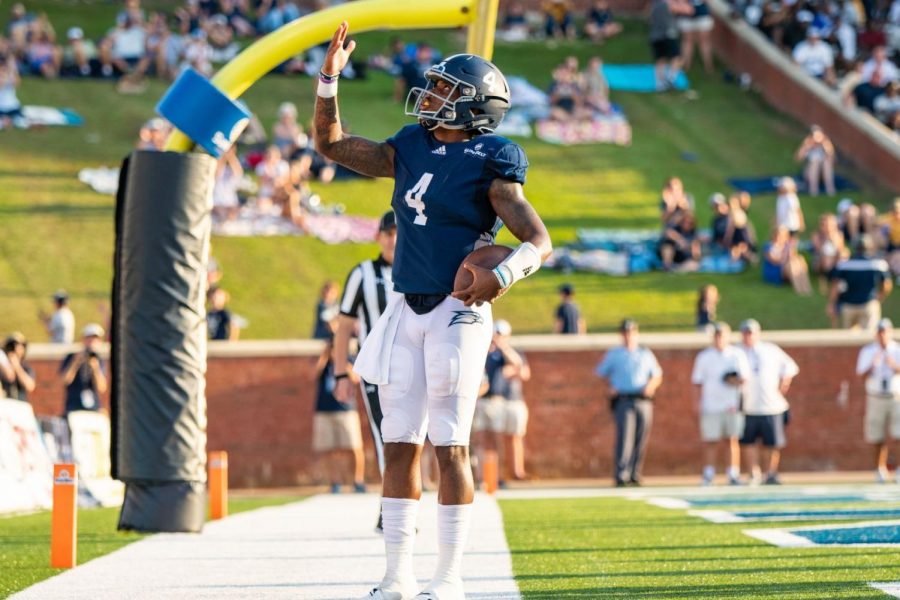 UPDATE: At 9:12 a.m. Friday, a statement was made from Georgia Southern Athletic director confirming the charge had been dropped. The article reflects those changes.

Just hours after the footage of Shai Werts arrest had been made available to the public, multiple sources have reported that his cocaine charges had been dropped and the school officially confirmed it Friday morning.

“After receiving official word that the misdemeanor drug charge against Shai Werts has been dropped by the Saluda County, South Carolina Solicitors Office, Shai is no longer subject to Georgia Southern University’s student-athlete code of conduct protocol, which provides guidance for drug-related charges,” GS Athletic Director Tom Kleinlein said in an email.

Werts was arrested for speeding and misdemeanor possession of cocaine on July 31 and was suspended from all Georgia Southern athletic activities. Per the student-athlete code of conduct, Werts would’ve had to sit out the season opener against LSU.

Now, the charge has been dropped and Werts is free to fully participate and will not face any suspension against LSU.

“I have reviewed the incident and have spoken with Shai and Coach Lunsford and have determined that Shai will face no further suspension or disciplinary action, and the suspension he already completed will adequately serve as discipline for the currently pending misdemeanor speeding charge,” Kleinlein said. “I have worked with Shai on a daily basis for three years, and these charges do not reflect the the young man I have come to know. Shai has had our unwavering support throughout this entire process. We are glad to put this incident behind us and focus again on football and the upcoming academic semester.”