Top 5 Movies to Look Forward to This Summer 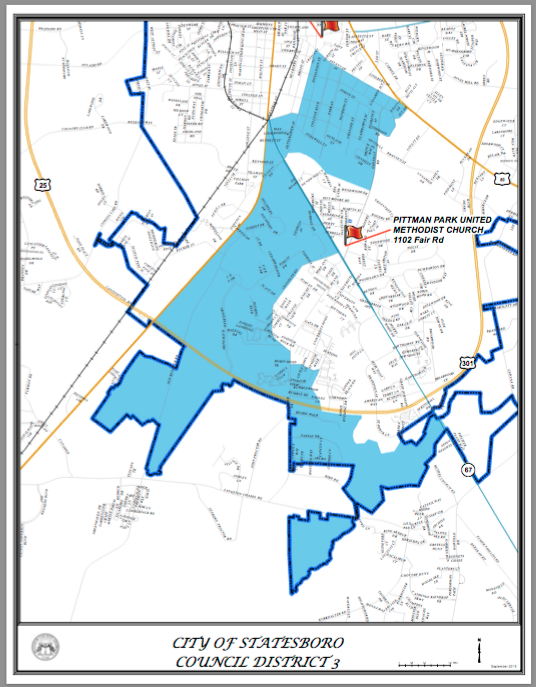 Challenger Venus Mack and Incumbent Jeff Yawn  square off for the District 3 seat on the Statesboro city council.

Release date: May 1, 2015
Starring: Robert Downey Jr., Chris Evans, Scarlett Johansson, and Chris Hemsworth
Pitch Perfect 2
This sequel will focus on the singing group during their last year of college as they enter an international a cappella competition that has never been won by Americans. Are the girls up to the challenge?

Release date: May 15, 2015
Starring: Anna Kendrick, Elizabeth Banks, Brittany Snow and Rebel Wilson
Insidious: Chapter 3
The third installment in the Insidious series, this supernatural horror film will follow the haunting of a young girl and the effect it has on her family.

Release date: June 5, 2015
Starring: Dermot Mulroney, Stefanie Scott, Angus Sampson and Lin Shaye
Entourage
A continuation of the series, this movie follows four close friends and the situations they encounter as they maneuver through Hollywood.

Release date: June 5, 2015
Starring: Adrien Grenier, Kevin Connolly, Jerry Ferrara, Jeremy Piven, and Kevin Dillon
Ted 2
This time Ted is getting married and adopting his first child, but first he has to prove that he’s a human.