The George-Anne Media Group • May 1, 2015 • https://thegeorgeanne.com/18245/reflector/reflector-life-style/caffeine-the-college-fix-to-everything/

Caffeine: The college fix to everything. 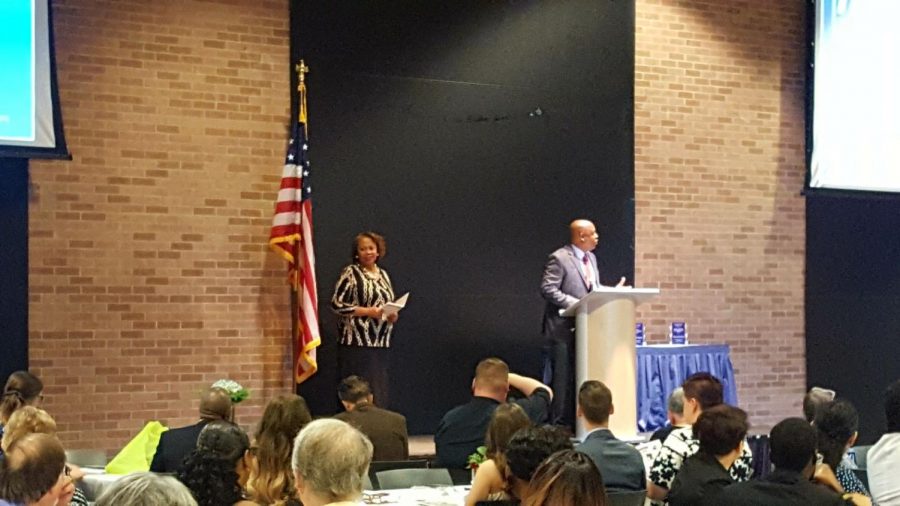 What do you do when you have a paper to due tomorrow and it’s already 11:00 p.m., or feel like you are going to tip over walking to your 8 a.m. in the morning. Drink Caffeine. It’s the cure for everything basically. Here’s information about different caffeine drinks that are great for the average college student.
Soda
Although soda doesn’t seem to have that much of a kick (about 23-69 mg of caffeine) as a cup of coffee or a Red Bull, it still contains caffeine, and it’s cheap. For most students two or three sodas in a sitting is what is needed to get to that “buzz” that can last anywhere between six to eight hours. Coca-Cola is a classic example of students favorites. Caffeine is addictive, and soda’s like Coca-Cola is a popular drink that people get hooked on. A great option to drink soda is around lunch time right before you get to that “after lunch sleepiness syndrome.”
Energy Drinks
Energy drinks contain more caffeine than two or three cups of coffee. The typical energy drink contains 80-240 mg of caffeine. They are spiked with a powerful ingredient taurine(which increases muscle function). Taurine, sugar, and caffeine together forces the body to an acceleration mode making your heart beat faster. What’s great about energy is the amount of caffeine, but what the downfall is the crash after a couple of hours taking it.
Energy drinks are popular for all nighters because of the amount of boost that it gives you. the packaging is true about 5 hour energy.
[quote] “When I pull an all nighter, I prepare with two redbulls, candy, and chips, Roland Turner, a junior justice studies major said. When asked if he thinks energy drinks were good for you, he responded by saying, “My mom tells me that it’s not, but for my college career it’s fantastic.”  [/quote]
Coffee
Coffee is the number one drink that students go to in looking for energy. A Grande Starbucks coffee contains 330 mg of caffeine, a medium Dunkin’ Donuts coffee contains 178 mg of caffeine, and a large McDonalds coffee gives you 133 mg of caffeine. The caffeine in coffee is only a mild stimulant that can help increase the capacity to study. It’s great for increasing alertness and obtaining information also, coffee can help drive attention to the main task and eliminate distractions.
Drinking coffee is great to get your morning started and drink throughout the day. “I serve around 400 drinks a day, and most sells are from the morning, Justin Clute, a Starbucks barista said. Because coffee is consumed on a regular basis for most students, it will be of least help when you need it the most..like all nighters for most people.
According to experts from webmd.com, 330 mg is the safe amount of caffeine a person can consume. The caffeine content is not listed on beverages normally, if you want to see a full list of the caffeine content of your favorite drinks check out this chart and see how they compare.