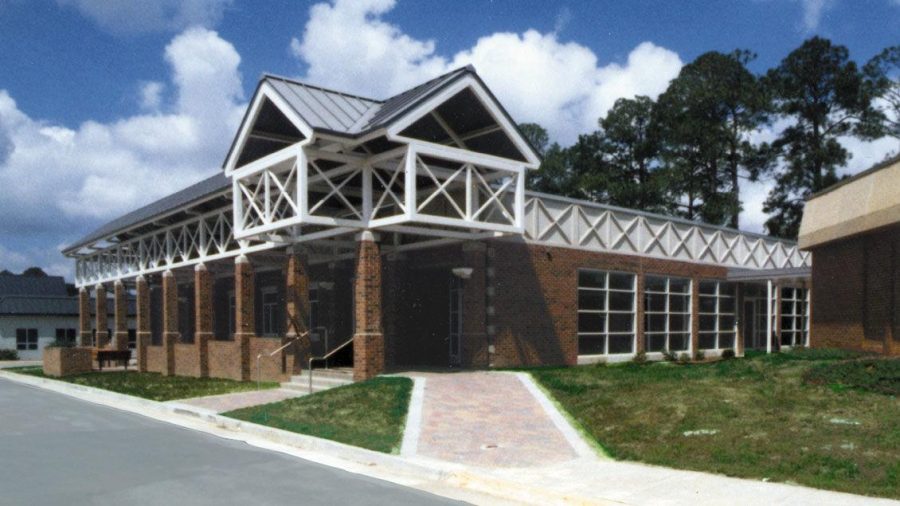 As the leaves fall, so do our tears after coming to the realization that college football season has come to an end.
This Saturday is Georgia Southern’s last game, and what better way to end by showing Georgia State who the real GSU really is?
This game day expect a much larger crowd than normal, and if you haven’t experienced all the joy that Statesboro has to offer on game day, we’ve got you covered.
Tailgating:

If you are within a mile of Paulson Stadium, then you are in ultimate tailgating territory. However, different locations give off a different vibe. If you are looking for a more upbeat party vibe, make your way down to Olympic Blvd, otherwise known as Greek Row.

“Greek Row is definitely the best place to tailgate because there is a great turnout every game and an awesome energy that you just can’t beat,” said Amy Vance, junior education major.
If you walk about 50 feet from the front entrance of the stadium to Robin Hood, there’s another popular Greek tailgating area. Also, there’s a student tailgating section right in front of the stadium.
What to Wear: 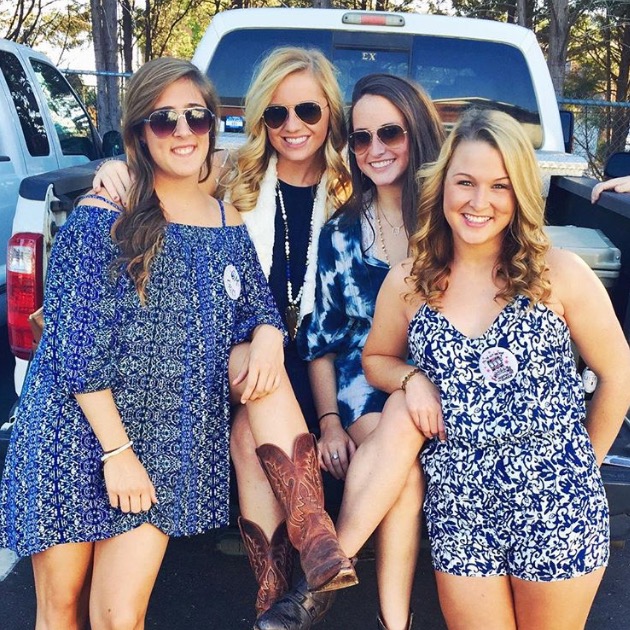 Since you’re not going to be walking miles to the stadium, you can get away with more clothing options than if you were in Athens.
Still, wedges and heels probably are not the best idea if you don’t want your feet cramping up on you. Instead, try a different option like cowboy boots or booties.
“Definitely comfy shoes if you plan on walking to the stadium from Greek Row. Do not try to wear your cutest heels,”said Ashley Dixon, sophomore psychology major.
With South Georgia weather being as confusing as organic chemistry, it can be hard to determine what to wear to the game.
Your best bet is to pick out a cute dress. And if it’s cold, throw on some leggings and a vest. Even though you will not be walking very far, you still want to stay comfortable.
Sports Bars:


If you’re a student, chances are you will either be watching the game from the stadium or watching it on TV.
There are plenty of sports bars you can relax at while cheering on the Eagles that are, at most, a five minute drive from campus.
Both Vance and Dixon both agreed that Gnat’s Landing and Dingus Magees are one of those restaurant/bars that you can just sit back and relax at while watching the game. If it’s a nice day, you can find the patios at both bars packed with eager Georgia Southern fans.
Football season may be coming to an end, but it isn’t here yet. Grab your Georgia Southern gear and get ready to GATA because we have to show Georgia State who “the real GSU” is.
Photos by Amy Vance, Emily Bort, and Stephanie Johnson
Delete Image
Align Left
Align Center
Align Right
Align Left
Align Center
Delete Heading