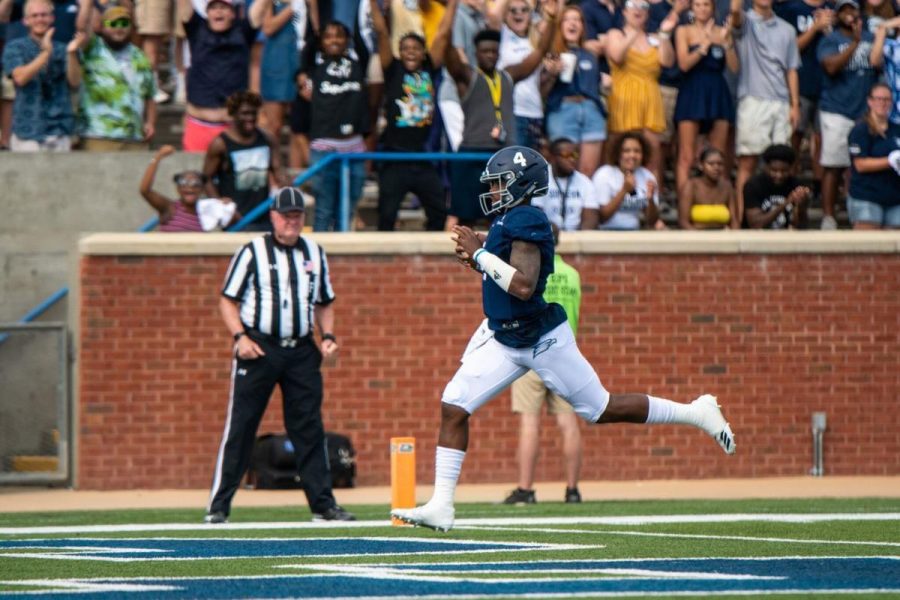 “Quarterback Shai Werts returned to practice (Sunday) after submitting to, and passing, a drug test,” the team released in a statement. “Moving forward, Shai’s case will handled in accordance with the Georgia Southern Student-Athlete Code of Conduct.”

Werts was arrested Wednesday night in South Carolina and charged with a misdemeanor possession of cocaine and speeding. Because his case is still pending, Werts will not be made available to the media.

Though he is back practicing with the Eagles, the GS student-athlete code of conduct could suspend him for the season opener against LSU unless the charge is dropped.

“Any Student-Athlete arrested and charged with a misdemeanor involving alcohol, any illegal substances or where violence is involved on or off campus will be suspended for the next immediate contest (excluding exhibitions and scrimmages), and the situation reviewed by the Athletic Director, Sport Administrator and Head Coach to determine the appropriate disciplinary action(s),” the code of conduct reads.