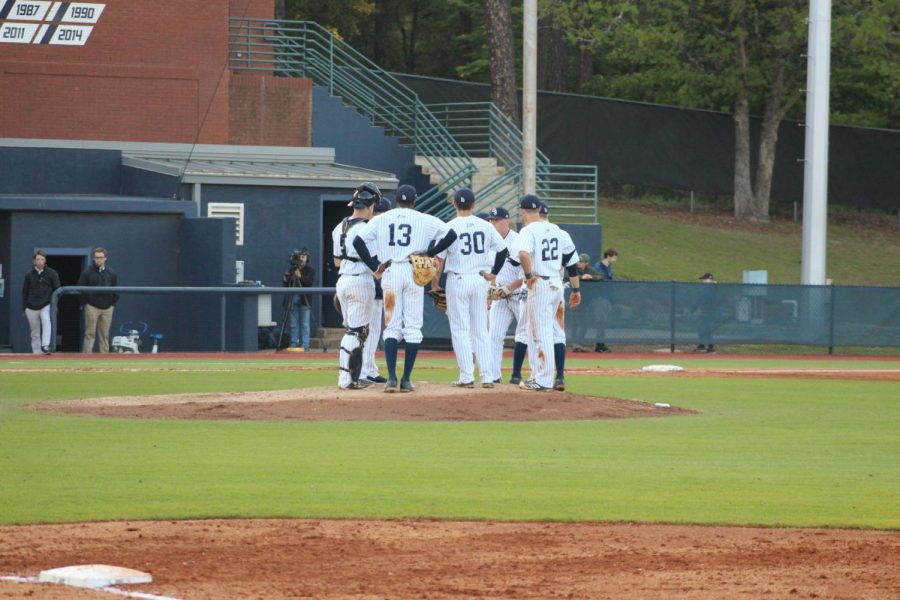 The 2019 Georgia Southern baseball schedule was released Monday with several big teams on the docket.

Fellow music-lovers and those looking to have a good time can rejoice, because the Statesboro music scene has a lot going on over the next two weekends. Whether you are a fan of country, alternative or rock and metal music, there is something to appeal to everybody!
Friday, Feb. 26

Photo courtesy of William Bridwell.
Former locals and GSU favorite The Orange Constant will be returning to Statesboro tomorrow! TOC’s sound is best described as alternative jam rock with a 70’s flair. Start your weekend off right by dropping by Gnat’s Landing starting at 10 p.m. tomorrow! 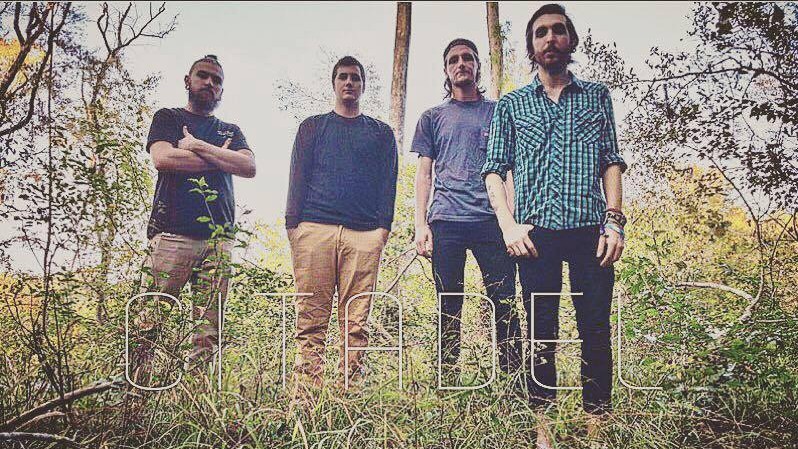 Photo courtesy of Timothy Walls.
Metal and hardcore bands Pridemeat, Sincision, Hall of the Elders and Citadel will be rocking the Whitaker Black Box Theatre in downtown Statesboro Saturday night! The Whitaker Black Box Theatre is located at 41 W. Main St. The theater itself has limited parking, which will be used primarily for the bands and their equipment. Concertgoers can park in front of the Averitt Center for the Arts, in the AG South parking lot, and in the lots across from City Hall, the Post Office, and next to the BB&T bank.

Photo courtesy of William Bridwell.
Artist Jon Langston will bring his signature country music to Moonshiners next Thursday. Doors open at 8 p.m. and Half Seas Over will kick off the night with their set at 9 p.m., followed by Austin Meyer & Benjii Taylor at 9:45 p.m.,  and Nate Kenyon at 10:30 p.m., with Langston closing out the concert at 11 p.m. There is a $10 cover in advance and a $12 cover at the door.
For more information about upcoming concerts, check out Airbound Entertainment and Coastal Rock Production’s Facebook pages.