Pop artist Kesha Rose Sebert, also known as Ke$ha, has been swarmed with controversy since she filed a lawsuit in October 2014 against her producer, Lukasz Sebastian Gottwald, also known as Dr. Luke, accusing him of sexual assault, verbal, physical and emotional abuse that has possibly taken place since she signed her contract with the producer.
There are many elements to Kesha’s lawsuit, so let us step back and understand Kesha’s point of view as a victim of sexual assault. Let us also take the time to understand the accusations and complaints against Dr. Luke, as explained in her lawsuit.
Take Them at Their Word: Kesha’s Sexual Assault Claims 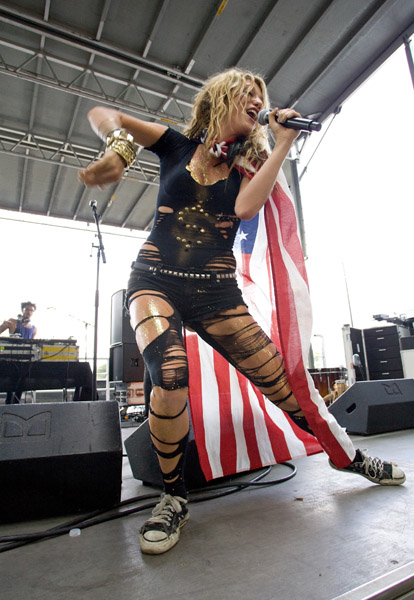 It is important for Kesha to stand up in her situation and be supported, said Suzanne Shurling, a graduate assistant for the Sexual Assault Response Team at GSU. She added, “For us, as a society, to take a victim at their word, that’s one of the reasons why we do the Clothesline project. That’s one of the biggest things we tell people- we believe you. There’s no reason not to believe a victim.”
Some people think that Kesha is just saying she was drugged and assaulted so she can get out of her contract with Dr. Luke and his affiliated companies. However, statistics show that it is very unlikely for her to have reported sexual assault if it was not true. According to the National Sexual Violence Resource Center, only two to eight percent of sexual assault reports are later proven to be false.
[quote]Dr. Theresa Yancey, an associate psychology professor at GSU, said, “It’s very unlikely that someone would put themselves through the things that rape victims or sexual assault victims go through in the court system unless it was something that they felt had actually happened.”[/quote]

Shurling said that abusers are often manipulative and make victims feel like the sexual abuse is normal and that it is what love is or what they deserve. It can be hard for a victim to realize that what has happened to them is wrong and that they have the right to say no in the situation.
The long term effects of sexual assault can be devastating for victims. RAINN, the Rape, Abuse & Incest National Network, states that victims of rape can struggle with Post-Traumatic Stress Disorder, sexually transmitted diseases, flashbacks, depression, self-harm, and eating disorders. Some highlight that Kesha developed bulimia nervosa and had to go into rehab for a month in January 2014.
Moreover, a factor that may influence those hesitant to side with the recording artist is rape myth culture. Dr. Yancey said that rape myth culture is the culture of accepting myths about rape, placing the blame on woman with statements that say things like women should not wear short skirts, drink alcohol, or ever meet a guy they do not know.
“It’s this culture that it’s all the woman’s responsibility to not get raped and that if a woman is raped and comes forward, if she’s ever done anything that whoever is judging thinks is inappropriate to do, then it negates her story about what’s happened to her,” Dr. Yancey said.
Shurling said there is a disconnect between how people in our culture approach rape and other crimes, such as a mugging.
[quote]“If we were robbed, nobody would say, ‘Were you really robbed? What were you wearing? Should you have been there?’,” she said.[/quote]

This way of thinking could potentially be harmful to Kesha and any other person who says they are victims of sexual assault. “There are a million reasons she could’ve waited, and each and every one of them are valid. No one has the right to tell her when she should or shouldn’t come forward,” Shurling said.
Criminal and Civil: The Legal Parameters of Kesha’s contract with Sony and Dr. Luke 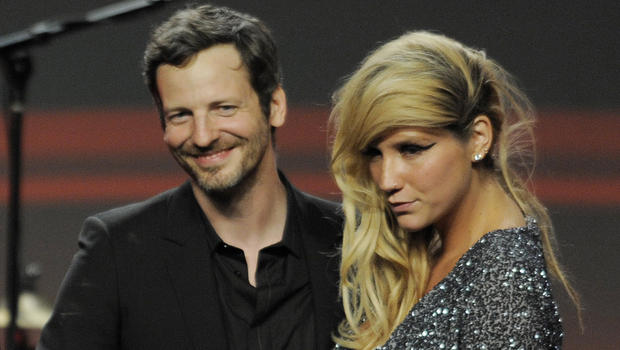 Taking Kesha at her word seems a straightforward concept, although the nature of her lawsuit against Dr. Luke makes the situation less clear. Dr. Robin Harris, a Business Law professor at GSU, said that what Kesha is asking for is to get out of her contract all together. That is how Kesha suggests Dr. Luke, Kasz Money, and Kemosabe Records can be prevented from engaging in abuse, violence, and exploitation against her.
However, New York judge Shirley Kornreich denied Kesha’s request on Feb. 19 for an injunction that would allow her to record outside of Dr. Luke’s influence for the duration of the lawsuit. Kornreich supported her decision by acknowledging Sony’s pre-existing offer to Kesha that she have no contact with Dr. Luke, while still fulfilling the obligations of her contract.
Dr. Harris said, “The contract claim and Kesha wanting out of it, that’s a civil matter. The allegation of the assault is criminal.” Typically, allegations of sexual assault would be handled by going to the police, which makes Kesha’s case very unusual.
The civil and criminal realms are unrelated when it comes to contracts unless there is a link. Examples of links include, perhaps, that following the assault, Kesha felt she could not negotiate the contract or the assault limited her ability to negotiate. Other possible links could be that Kesha was under the influence of a date rape drug, or that at the time Kesha signed it, she felt like she had no choice but to agree to those terms.
If the assault impaired Kesha’s assent, then she could raise that argument. However, those arguments are difficult to prove. Assent, or expressing agreement, is most clearly shown in a contract by the parties’ signatures and the parties’ behavior during the negotiations.
[quote]“Unless she acted like she was scared of him, or didn’t look at him or talk to him, then it would be really hard for her to show after the fact that she felt that way or some way different from her demonstrated actions,” Dr. Harris said.[/quote]

Unfortunately for Kesha, her contract is still legally binding unless she can prove a breach of contract. This is usually established through contract claims that state a breach of contract has occurred due to certain actions that violate the contract’s terms. “It’s odd that she wants out of the contract, and there are no contract claims,” Dr. Harris said. Kesha will have to address this, along with other issues, as the lawsuit progresses.