A Guide to Secret Menus 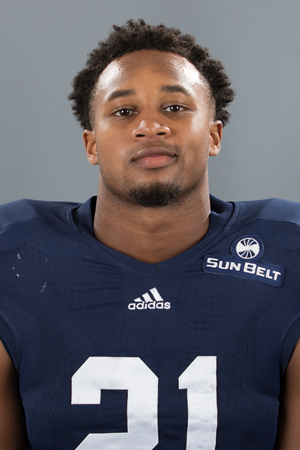 GS Eagles running back Wesley Fields has been named a candidate for the 2018 Senior Class Award, which is given out every year to a student-athlete who has a positive impact on their community on and off the field. Fields is one of 30 candidates for this year's award. Midway through the season, the candidates will be narrowed down to 10 finalists and fans, media and coaches will vote for the winner.

Every time we turn around it seems like there’s another drink being added to the Starbucks “secret menu” (because there basically is). A secret menu is one that has items customers can order but that aren’t on the official menu and aren’t always available at every location. The hidden items are exciting because 1. Sometimes the same old, same old -no matter how delicious – gets a little boring and 2. You’re kinda in a secret club by being in-the-know, you know?
So we found this website that gives an overview of over a dozen different restaurants’ menus. Here’s a few of our favorites:
Chikfila
Buffalo Chicken Sandwich 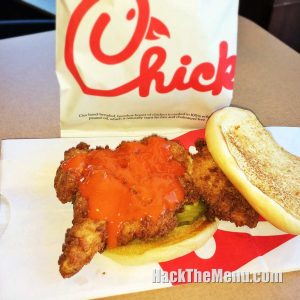 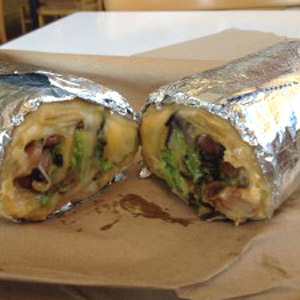 What is it: A burrito wrapped in a cheese quesadilla
How to order: Ask for a Cheese Quesadilla to be used as the “shell” for your Burrito
Extra Fillings 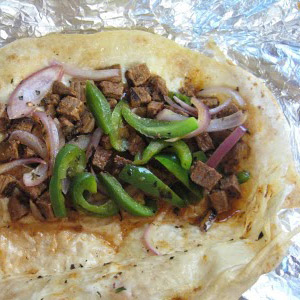 What is it: Fajita vegetables (onions, peppers, etc) that are actually free toppings on all entrees.
How to order: Ask for Fajitas Veggies after getting rice & beans
Panera Bread
Power Steak Lettuce Wraps 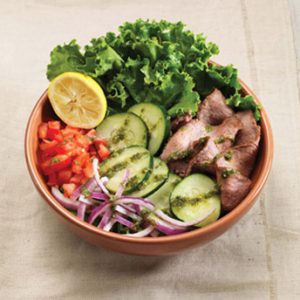 What is it: A healthy entree including seared sirloin, lettice, cucumbers, onions, and tomatoes, topped with lemon juice and basil pesto.
How to order: Mention the secret menu, then order by name
Power Chicken Hummus Bowl 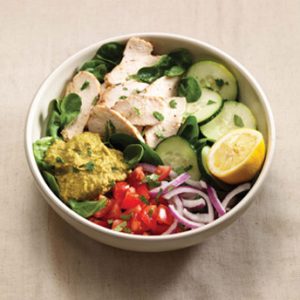 What is it: A healthy entree including chicken, cilantro jalapeno hummus, red onions, tomatoes, cucumbers, and baby spinach.
How to order: Mention the secret menu, then order by name
Taco Bell
The Incredible Hulk 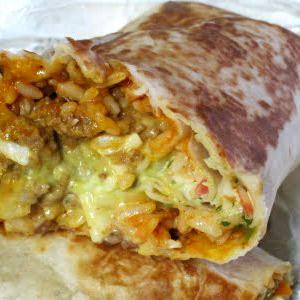 What is it: A beefy 5-layer Burrito with guac instead of nacho cheese, skipping the 6” shell and making it fresco.
How to order: Ask for by recipe
Enchirito 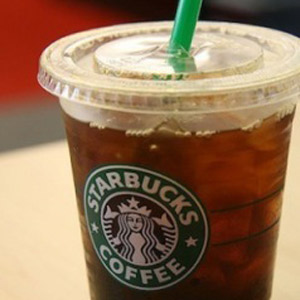 What is it: A regular coffee with one, two, or three (respectively) shots of espresso
How to order: Mention the secret menu and order by name
Three C’s Latte 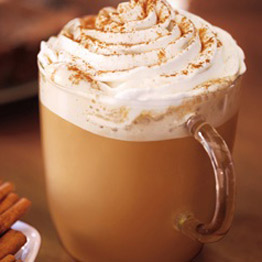 What is it: A cinnamon dolce latte with pumps of caramel and chocolate mocha syrup.
How to order: Mention the recipe to your barista
Liquid Cocaine 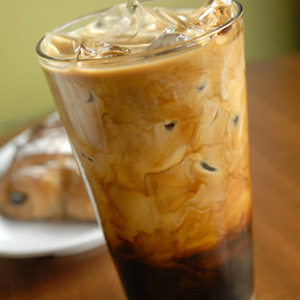 What is it: Four shots of espresso with four pumps of white mocha syrup poured over iced and filled in the rest of the way (a grande-sized cup) with milk.
How to order: Mention the recipe to your barista
McDonald’s
Mc10:35

What is it: A big Mac with 8 beef patties and cheese.
How to order: Simply request the number of beef and cheese you want
Subway
Pizza Sub 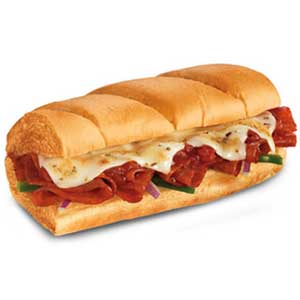 What is it: A sub filled with spicy pepperoni, tomato sauce, and cheese with your choice of toppings.
How to order: Either request it off of the secret menu or request the appropriate toppings