Many patients that take Isotretinoin will experience a series of side effects. The most common symptoms are dry skin, chapped lips and sensitivity to the sun. Some more serious complications include: depression, irriatable bowel symdrome and birth defects if the patient is pregnant.

This week we’re shining our spotlight on Georgia Southern’s very own Teresa Johnson. This senior writing and sociology major is more than just the regular college student, she is a fashion model on the rise.
An aspiring model, Teresa Johnson is gaining ground to become the ‘It-Girl’ of Georgia Southern. She is the definition of a young woman who is passionate, driven and determined to get what she wants and where she wants to be.
“I believe in starting from the ground up and I’m pretty tenacious,” Johnson said.
With her passion for modeling blooming early, Teresa knew from a young age that she enjoyed fashion as an art form. Originally from Virginia, Johnson moved to Statesboro, Ga. when she was ten-years-old and has lived and attended school here ever since. 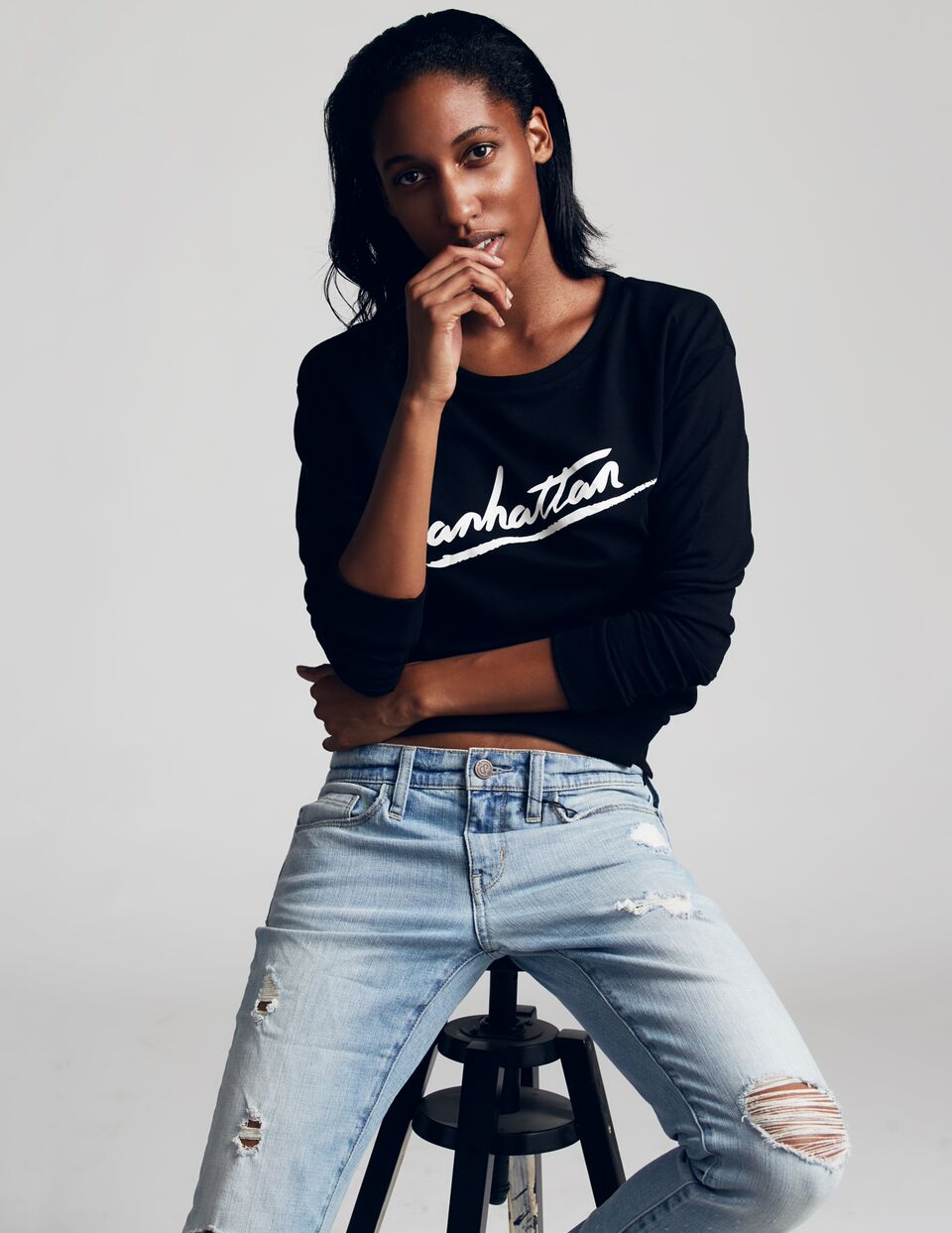 “It started when I was fourteen, well actually thirteen and I actually really liked photography more. Around that time I started discovering fashion shows and I was like, ‘I want to do that.’ It was inspiring,” Johnson said.
Inspiration is key when you are passionate about your dreams. That is why Teresa looked up to supermodels like Joan Smalls and Karlie Kloss. Women who took control of their lives, careers and who set examples for young girls with a dream, much like herself.
“Joan Smalls inspires me the most because she went to school and she was the first woman of color to be the face of Estee Lauder and you know, she worked her way up to now being one of the highest paid models in the world and I love that,” Johnson said. “Also, Karlie Kloss because she’s so intelligent and she’s so sweet.”
Starting from the ground up, Johnson has been determined to fulfill her dreams and hasn’t taken no for an answer throughout her quest to be the woman she envisions.
“Kloss shows that you can do more than ‘just modeling.’ You can do so much and still have a career and a passion,” Johnson said.
In 2014, Johnson got the opportunity to walk in Savannah Fashion Week, an event that signified the beginning of her career. Soon after, the 3 BlackBird Management model went after opportunities to walk in Charleston Fashion Week twice, and most recently, New York Fashion Week to walk for designer Anna K.
“Basically I did everything on my own. I was with an agency before 3 BlackBird and it was in Savannah, Ga. That’s how I found out about the job with Savannah Fashion Week. I didn’t stay with them very long. I kind of did freelancing stuff by myself, then I did a show that I found out through Instagram, which is kind of funny because the designers were from New York and all the [models] that were there, were all signed. That’s how I met the agents at 3 Blackbird,” Johnson said.

Having a goal, going for what she wanted and not letting fear stop her, turned out well for Johnson.
“It was just a blessing. You know, you expect to do well whenever you’re working hard for something but you don’t really assume that, ‘my dreams are going to come true,’ that fast,” Johnson said.
Going after her dreams led to a surprise call from Johnson’s agent one day, letting her know that her photo was featured on Vogue.com.
“When my agent told me that I was in Vogue, I was like, ‘are you kidding me?’ I was in line at Staples and I just cried. It was awesome,” Johnson said.
Many have modeling aspirations similar to Teresa and she did not hesitate to give a little insight and advice to others wanting to pursue a career in modeling.
“Do your research. Do not take no for an answer from anyone. It doesn’t matter how tall you are or your size. Yes, in the industry, there are certain criteria and everything, but I feel that there is so much out there. Simply with your look, someone could love you,” Johnson said.
Of course modeling is what you make it, but Johnson also wants people to remember that it’s a business before anything else.
“Know that it’s a business first. Before you go into the industry, make sure you know who you are as a person and the direction you want to go in. This industry can literally, take someone who is vulnerable and make them into whatever they want. Your job as a model is to be a mannequin in a sense, but if you don’t know who you are, you’ll be shaped, morphed and could possibly go down a bad path,” Johnson said.
“Strive to be great, know who you are, know the goals that you want to accomplish in the industry, know your limits, know what you want and never give up. Just keep going,”
Balancing school and having a career can be tough but Teresa strives to become an honor student as well as going after her main goal as of right now, which is getting signed to an agency in New York.
Teresa Johnson is well on her way to making a name for herself.
You go, girl!