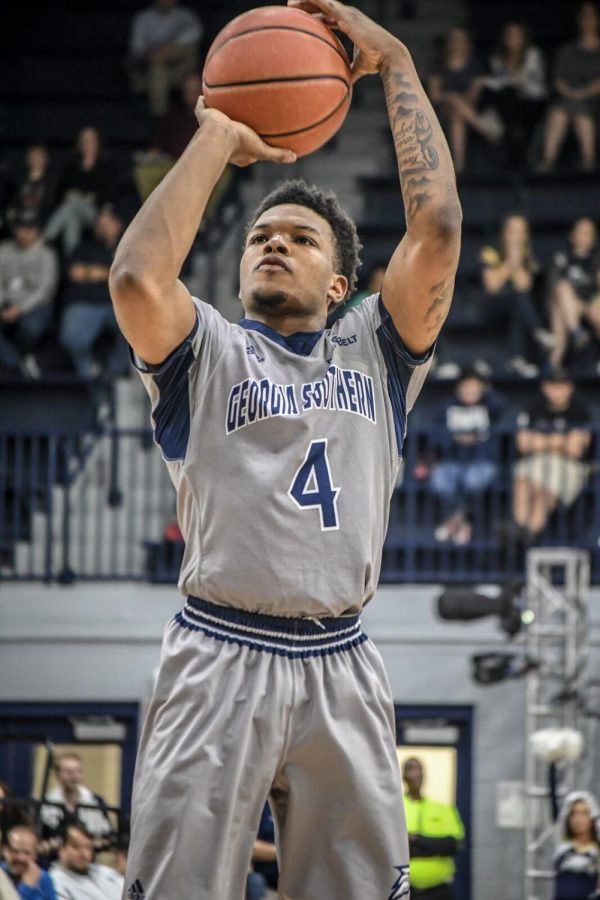 Photo credit: eonline.com
Anniversary of 9/11
Sunday was a solemn day in our country. It was the 15th anniversary of the 9/11 terrorist attacks in New York. President Hebert offered his condolences, along with presidential candidates Donald Trump and Hillary Clinton. Let us all take a moment to hug our loved ones a little tighter this week.

Rob & Chyna premiere
The much anticipated premiere of Rob & Chyna on E! came last night, with mixed reviews. The show revealed the many ups and downs the couple have had in their much-talked about relationship, but one main thing stuck out doing the premiere: the reveal. The couple revealed they are expecting a baby girl, due this winter.

Clowns in the woods
In a scary twist of events, reports of clowns attempting to lure children into secluded wooded areas began popping up in South Carolina. The reports are beginning to spread now to North Carolina. One man admitted to falsely reporting a sighting, where he was then arrested, but officials are continuing to investigate other reports. There’s been speculations that the incidents are actually guerilla advertising for upcoming scary movies, including a remake of Stephen King’s It, but these claims have been denied.

Hiddleswift Break-Up
The break-up that everyone saw coming finally did. Taylor Swift and Tom Hiddleston have ended their controversial, short-lived summer romance. Swift has been seen out and about with various members of her girl squad since then while Hiddleston has remained mostly MIA from public eye.

Georgia Southern win against South Alabama
The football team won their second game of the season against South Alabama this past weekend, with a final score of 24 – 9. The Eagles will be back at Paulson this upcoming Saturday against ULM. This will be the last home game until Oct. 27 when they play rival Appalachian State and kick off App State Hate Week.