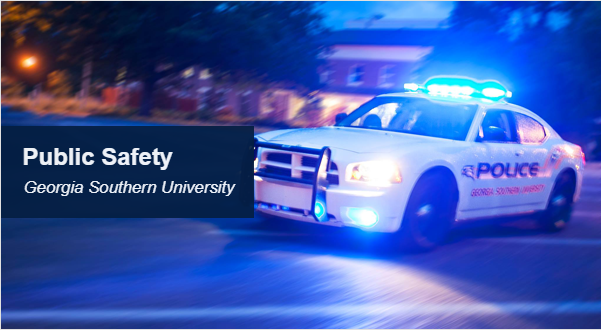 If you haven’t given any thought to it, April 1 is coming up quickly. If you want to get a head start and REALLY get one of your friends, you need some advance planning. Even if you don’t plan anything in advance, it’s still not too hard to get your friends.

Whether it be ChristianMingle, JDate or Farmers Only, intriguing online dating sites are everywhere. Maybe your friend really is single and ready to mingle, or maybe they’re taken and you just want a good laugh. Writing and linguistics major Christa Feazell, a very Caucasian young woman, was signed up for BlackPeopleMeet by one of her friends as a prank.
“I deactivated it later because they kept sending me spam,” she said.

Saran Wrap is your best friend

This versatile, clear plastic wrap is one of the easiest ways to confuse your roommates. You can tape some at face height in their doorway so they run into it first thing in the morning. You can wrap your friend’s car so they can’t go anywhere – but please be kind and offer them a ride if they were trying to get to class or work. If you’re REALLY cruel (or just plain don’t like your roommate), wrap their toilet seat. That’ll be a rude awakening in the morning.

This one has been found all across the Internet and it’s one of the easiest ways to give your roommate a shower, assuming they actually do the dishes. Maybe they just wanted a drink? The past couple days have been hellaciously hot compared to that frigid “spring” break that just ended, so your roommate may not mind getting soaked. 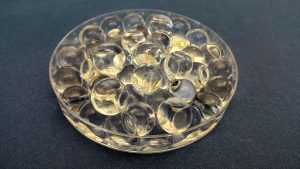 Whoa whoa whoa, why are we bringing science into this? Because it’s amazing! Super absorbent polymers, or SAPs, are made from sodium polyacrylate, which is the same absorbent material that is put into many diapers. These small polymer balls are just bigger than the tip of a ballpoint pen, but when they absorb water, they swell to 300 times their size – the size of a large marble. The best part? They’re clear, squishy pearls, so you can really mess with your roommates depending on your dedication level. This does take at least a day to fully absorb water though, so you need to get started today. You can either put a handful into a glass of water (they’re non-toxic, don’t worry) or you can run your roommate a nice relaxing bath with a layer of water pearls on the bottom of the tub. That would be an odd sensation under your legs.

Take them to Hell’s Kitchen

It doesn’t take a culinary genius to mess with a companion’s food. Oreos look suspiciously the same if you replace the filling with white toothpaste. A couple of drops of Tabasco can ruin almost any drink while not leaving a noticeable color change.  No, I didn’t learn about this the hard way from my younger sister. I’m not that gullible. (Yes, lemonade tastes awful with hot sauce in it.)

Are you the next American Idol?

Leave flyers advertising a prize for the best voice impression sent to… your friend’s phone number. You can ask for almost any impersonation. Some of the most intriguing ideas have been Chewbacca, Cher, Donald Trump and Bugs Bunny. Your friend might have to get a new phone number once you’re through with them.

Like a virgin, touched for the very first time

Did you know that you can order penis pasta? It’s not readily available at Walmart, but you can check it out on Amazon. Maybe you got mad and told your roommate to eat a d**k, but you kind of regret it now that the fight is over. Make them a pasta dish they’ll never forget to make up for your behavior. Don’t forget that creamy Alfredo sauce to really seal the deal!
Best of luck messing with your friends this coming weekend. In the immortal words of Effie Trinket of Hunger Games fame, “Happy Hunger Games, and may the odds be ever in your favor!”