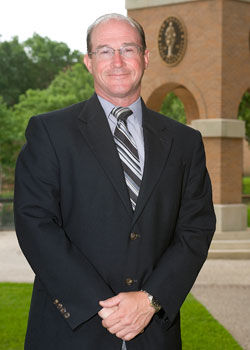 Georgia Southern University’s women’s basketball power forward, Hailey Dias-Allen, No. 32, is well into a great defensive season, leading the team’s defensive rebounds with 112 this season. I got a chance to talk to Dias-Allen to dive into her daily routine on game days.

Dias-Allen, a junior and early childhood education major, kicks off her game day by fueling up with a blueberry bagel and playing some music while she gets ready before heading out and going to class. After three hours of academics, Dias-Allen then goes to “shoot around” with the team for about an hour. This is then followed up with the pregame meal.

“After pregame meal, I go home and get my pregame nap. Everybody needs a nap,” Dias-Allen said.

Dias-Allen is not too picky of what she eats on game day, as most times lunch is provided for the team, but her her favorite game day snack is fruit. She said she always makes sure to snack on fruit like honeydew melon and pineapple.

Throughout the day, Dias-Allen hangs out with her friend Alexis Brown No. 4, Guard for the women’s basketball team.

Dias-Allen heads onto the court about an hour and forty five minutes before the rest of the team. She shoots a total of 100 mid-range shots and 50 five-spot-three pointers.

Game day practices for the women’s basketball team is going through the motions, with it mostly being about getting loose and making sure the players’ “shot” is ready for the game. They also practice their new inbound plays to prepare for the other team.

Dias-Allen said, “When they [fans] come, they make us more hyped up, so come out and show some love.”