The first Uncivilized Society: A Fashion Extravaganza event was held on January 24 at the Williams Center.

There were over 70 tickets sold and students gathered to see what their peers had to offer. The designers took inspiration from everywhere, including a collection based on ‘Game Day Grunge,’  unique avant-garde pieces and upcycled clothing from thrift stores. 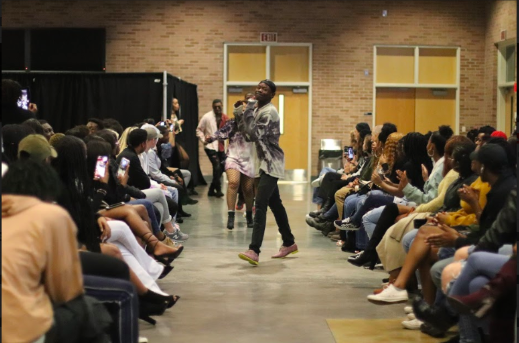 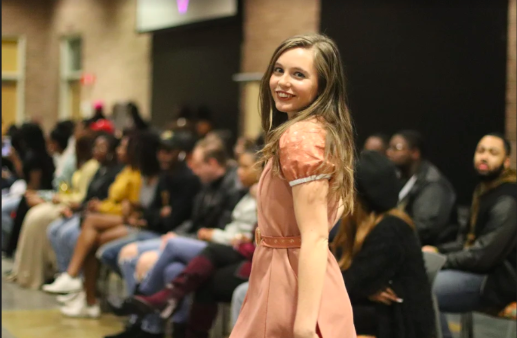 “I’m not just making things to make things, I do things made-to-measure, I make my own patterns, custom clothes, they’re made to last,” Monaghan said.

Not only were there designers at the extravaganza, but there were also performances from singers and dancers.

Nina Singleton performed an original dance piece to the tune of Normani’s “Motivation.” There was also a performance by Carla The Poet, the self-taught rapper, singer, producer and engineer. 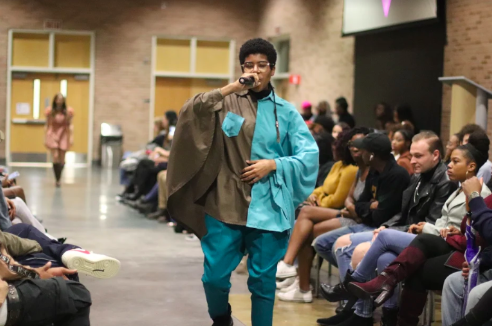 The diverse show had students of all kinds attend and participate.

This idea was executed by having singers accompany the models and designers during their walk while also providing a platform for designers to have a direct line to their customers.

Not only were the people within the show made to shine, but Uncivilized Society also engaged and entertained the audience by pulling some willing volunteers to show off their outfits and see if they could make it as models themselves. 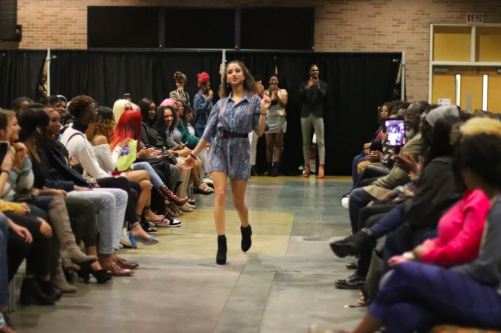 Uncivilized Society’s Executive Assistant and Marketing Manager Jessica Batey is noted as really helping the show come together. Turner comments on how she has been preparing for the show for six months, and she couldn’t imagine how the show would have turned out without he

Batey was behind most of the marketing campaign while also helping Turner with anything she needed for the show, she was really happy with the overall outcome, but comments on how there were a lot of moving parts since so many people were a part of it.

“It was hard getting people to come together… and it really does take a village.” Batey said. 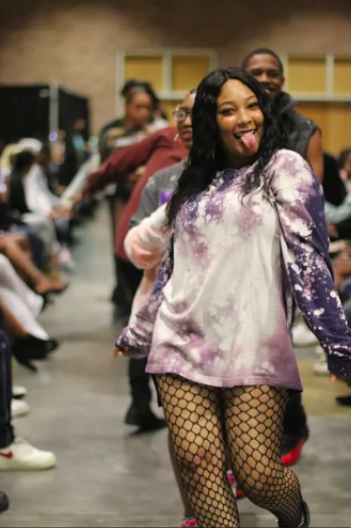