Toss a Coin for Your Witcher: Should you watch Netflix's new fantasy series?

Netflix’s new original eight-episode high fantasy series “The Witcher” seems to be a hit–as does its original song, “Toss a Coin for Your Witcher,” performed by Joey Batey.

The show follows three main characters, including the titular Witcher, called Geralt of Rivia, who journeys through the Continent, battling monsters. But, in this world, it’s humans who seem to be the worst monsters of all.

Geralt, our broody and taciturn white-haired hero, is played by Henry Cavill, who is also known for his role as Superman.

It’s a fantastical show, perfect for the void left in the hearts of “Game of Thrones” fans. However, there might be some confusing aspects that need some clearing up.

What is a Witcher, anyway?

Simply put, a Witcher is a man who has been purposefully mutated in order to excel at monster-hunting. A Witcher is immune to magic and part of a dying breed. For an unknown reason, they cannot be made anymore.

The first season is based on short stories preceding the book series that inspired the show (and that also previously inspired the video game by the same name). It focuses primarily on three main characters:

Geralt of Rivia, the mysterious Witcher.

Cirilla, nicknamed “Ciri,” the Cintran crown princess who witnesses the horrors of war.

Yennefer of Vengerberg, an ambitious sorceress who was treated cruelly as she grew up due to a physical handicap.

One thing that might be useful to know, however, is that this season takes place across three different time periods. Each of the characters’ stories start off at different points in history before finally converging. The show never outright states or clarifies this, potentially confusing aspect.

Something that is neither good nor bad, but simply up to your taste, is how well you like the video-game feel to this show. This feeling is especially strong in the fight scenes.

“The Witcher” engages you early on with its creepy monsters, smooth sword fights and its prophecy-centered mystery. It has all you want in a good fantasy series: romance and dragons, curses and wars, persistent bards and good versus evil. The characters are even pretty likable.

The comical bard, Jaskier, canonically sings the hit “Toss a Coin For Your Witcher,” which, while lacking in the best of lyrics, admittedly does have a great chorus.

There are also pretty strong female characters, from the main characters to major secondary characters like the fierce Queen Calanthe.

The show’s biggest strength, however, is its sense of mystery and suspense. Why is this world the way it is? How does each event play into what happens in the future? How is everyone connected? What does the villain want? When will they all meet?

Any episode, any character, could alter how the unfolding events will go down.

“The Witcher” is a good show…but it doesn’t really do anything to stand out from the crowded fantasy genre. The plot, while engaging, doesn’t break the general mold. Mysterious man with powers must discover his destiny? It’s been done a million times before.

It’s weird to say, but I also expected more monsters. And less nudity, as pretty much every episode features a naked woman without a lot of reason for it.

My final complaint, though? At eight episodes, it’s far too short. You’ll barely realize you’re on the last episode, as everything comes to a head.

If you’re a fan of fantasy who doesn’t mind a few repeated tropes when they are fairly well-done, then check out this show. 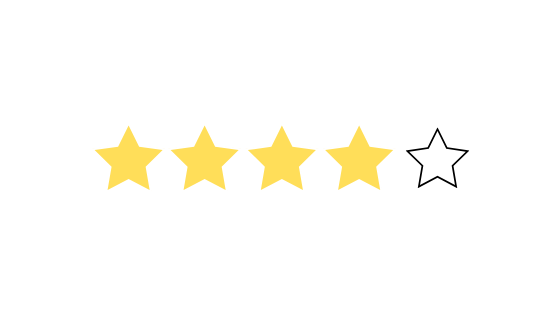