GS Department of Music's On The Verge series presents The Domino Ensemble.

Music filled the air as drumsticks crashed onto the cymbals and each string on the bass was strummed swiftly to melt into the soprano saxophone as each instrument crescendoed. This trio of instruments took the audience on a journey from  “Polish Vodka,” all the way to “Drunken Raccoon.” This journey was led by the Domino Ensemble.

GS Department of Music’s On The Verge Series for new music presented The Domino Ensemble Wednesday night at the Carol A. Carter Recital Hall. The Ensemble was able to grace the audience with music from their newest album “Drunken Raccoon.”

The Knoxville-based ensemble is comprised of Hunter Deacon on the drum set; Rob Linton playing double bass; and Jorge Variego on clarinet and soprano saxophone. Variego also acts as the trio’s composer.

The trio played music from their newest album “Drunken Raccoon,” which contained a bluesy and contemporary feel to each song. Beginning with the “Polish Vodka” leading into “Tango Blues” followed by, “The March,” “Glove Assault,” “Tango Fugue alla Braxton” and finally concluding with their title piece “Drunken Raccoon”.

Variego said the inspiration behind the uncanny title, “Drunken Raccoon,” was thanks to his neighborhood watch group, who said they witnessed a raccoon break into someone’s trash and drink that person trashed alcohol. This led to others in the neighborhood witnessing a drunken raccoon.

The Domino Ensemble’s music was not the only music presented Wednesday night. Two composition student compositions were chosen to be debuted at the concert by The Domino Ensemble. Francisco Corthey’s piece, “Inmersiones,” was premiered, as well as Alex Ferré’s piece “What sixe genre do you wear?”

Ferré described the experience in hearing his song for the first time as weird because they “work with synthesizers a majority of the time, so it’s strange to hear it on actual instruments, but hearing something you made out of nothing be performed is just a great feeling.”

Variego said performing tonight was very meaningful to him as this was his second time performing at GS since his first appearance at one of the first editions of the On The Verge Series in 2013.

Since 2012 the Georgia Southern Department of Music has been presenting the On The Verge Series to introduce students and faculty to new music from across the country and abroad. 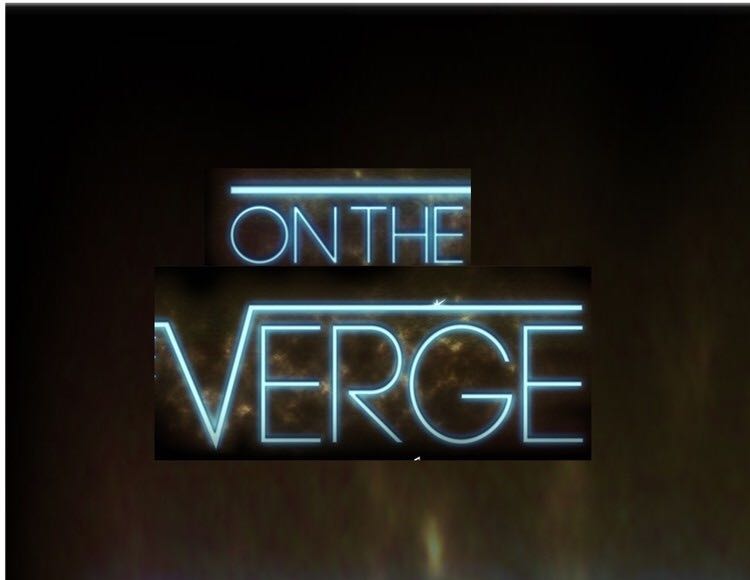