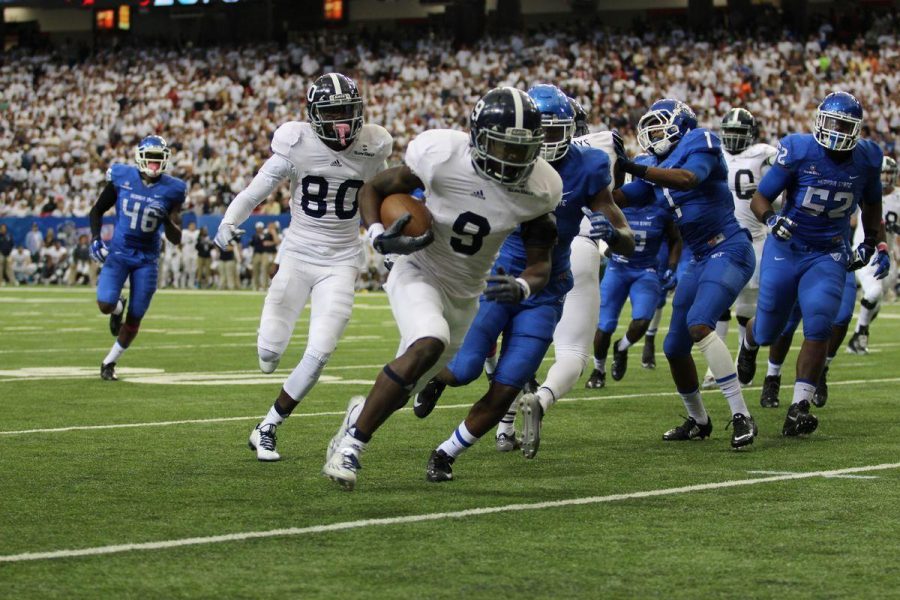 Prior to the signing, Crockett was most recently a member of the Atlanta Legends, part of the now-defunct Alliance of American Football.

“I first want to thank God , & most of all the @Raiders organization for believing in me and giving me this amazing opportunity,” Crockett said in a tweet. “it’s only up from here.”

Crockett first signed to the NFL with the Green Bay Packers as an undrafted free agent in 2017, subsequently making stops in Jacksonville, Houston, Arizona and Washington D.C.

After redshirting in 2012, Crockett played in every game all four years at GS and started each game his senior year in 2016.

His all-purpose usage in rushing, receiving, kick and punt returns amassed 1,442 yards and five touchdowns over his four year career.