How to: Halloween in the 'Boro 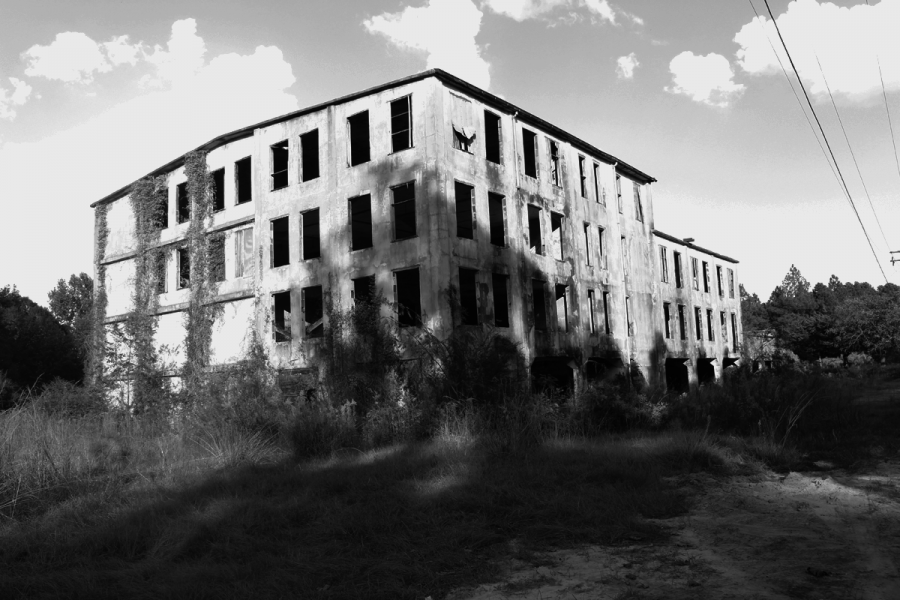 There are more ways to celebrate Halloween than hitting up the bars this year, here are just a few ideas.

Some things are fun not matter how old you are, like corn mazes. Head to the Old Freeman Family Farm and do their corn maze. Afterwards you can snuggle up on a hayride or pick your own pumpkin to take home and carve.

2. Check out haunted places in Statesboro

Even though Savannah may be the first place that comes to mind when someone mentions ghosts and haunted sites, but Statesboro has its own share of frightening places to check out if you’re brave enough.

[accordion title=”The Abandoned Meat Packing House” open=”1″]The most well known is the abandoned meat packing house. The dilapidated building was once a fully functioning meat packing plant until the 1920’s. When a fire broke out it took the lives of 23 employees who could not escape the blaze because the owner had chained all the exits. Not long after the incident the owner committed suicide with a single gunshot to the head. It is now said that shadows running to the exits can be seen from afar and on the third floor the face of a woman stricken with terror can also be seen. On full moons a gunshot followed by screams supposedly rings throughout the air.[/accordion]

[accordion title=”The Beaver House Restaurant” open=”0″]You may have enjoyed a dinner at this next place and felt an unwanted presence in your company. The Beaver House Restaurant is believed to be haunted by six ghosts. One of them being the Beaver family’s great grandfather John, who was once mayor of Statesboro. Another is Roy Beaver, a man that towered at 6’6 and supposedly weighed 480 pounds, along with an aunt of the family that died suddenly, and a little girl named Annie that died after falling out of a tree that was where Pizza Hut is today. The ghosts are said to mostly enjoying playing tricks on the family and guest.[/accordion]

[accordion title=”The Harville House” open=”0″]The last haunted place is the Harville House. One of the things that makes this site so eerie is that very little information is known about what happened there. All that is known is that two women died there suddenly but no one seemed to notice and all their possessions remained in the house. The house is now a historical landmark and on private property, but it is rumored that you can see two ladies sitting on the front porch in rocking chairs.
[/accordion]

3. Throw your own Halloween party

Don’t want to go to the bars? Throw your own Halloween party. Go crazy with decorations and have friends come over dressed up in costumes. Have everyone bring their own pumpkin and have a pumpkin-carving contest, or break out the Ouija board. Put those pinterest skills to work and create a creepy buffet of food for your guests to enjoy.  You can also always bring the party outside too with a fall bonfire. The possibilities are endless, get creative and have fun with it.

Create a creepy and fun scavenger hunt that will take your friends all over Statesboro, you could even include some of the haunted sites around town. Tell the groups to videotape themselves completing the scavenger hunt for a little Blair Witch Project feel, and then watch the footage all together.

If you really just want to have a relaxing night in, have a movie marathon. Gore it up with slashers or relive your childhood and watch your Disney favorites.