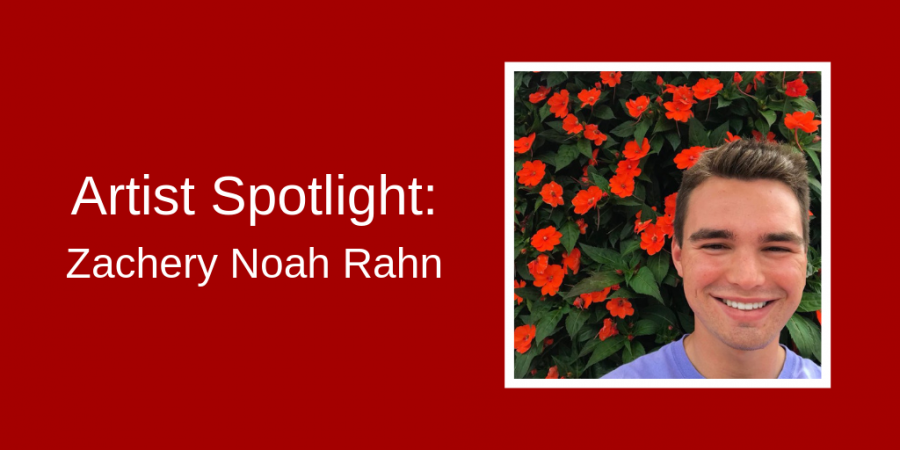 Ever since he was a child reading the “Goosebumps” series, senior writing and linguistics major Zachery Noah Rahn has wanted to become an author.

Today, Rahn particularly enjoys writing poetry, and his career aspirations include becoming a freelancer or an editor for an art magazine. He said he finds inspiration to write many of his poems while he’s working at his retail job.

Originally from Effingham, Rahn’s interest in poetry began when he learned about the genre in high school.

Rahn is a horror fan, and bugs, space and dinosaurs are among the subjects he likes to write about.

An alum of the Disney College Program at Walt Disney World, Rahn once aspired to become an engineer so he could design attractions at the theme park. However, he later channeled that creativity into writing instead.

“I like that I can create worlds and make them do whatever I want,” Rahn said.

When asked what advice he has for fellow young writers, Rahn said, “Don’t be afraid to write weird things. The more honest you are with your work, the more successful it’s going to be.” 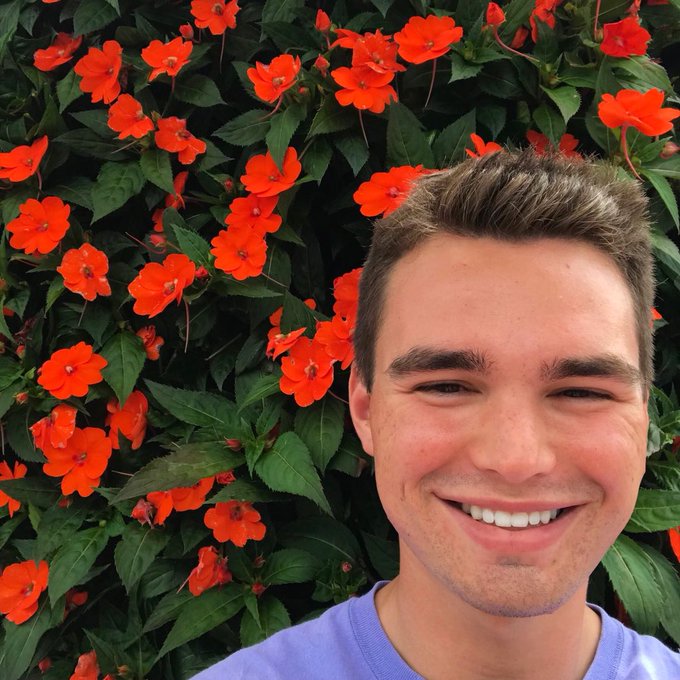 Zachery Noah Rahn has contributed two poems to Miscellany. You can see them here: http://miscellany.reflectorgsu.com/tag/zachery-rahn/Photo courtesy of Rahn.