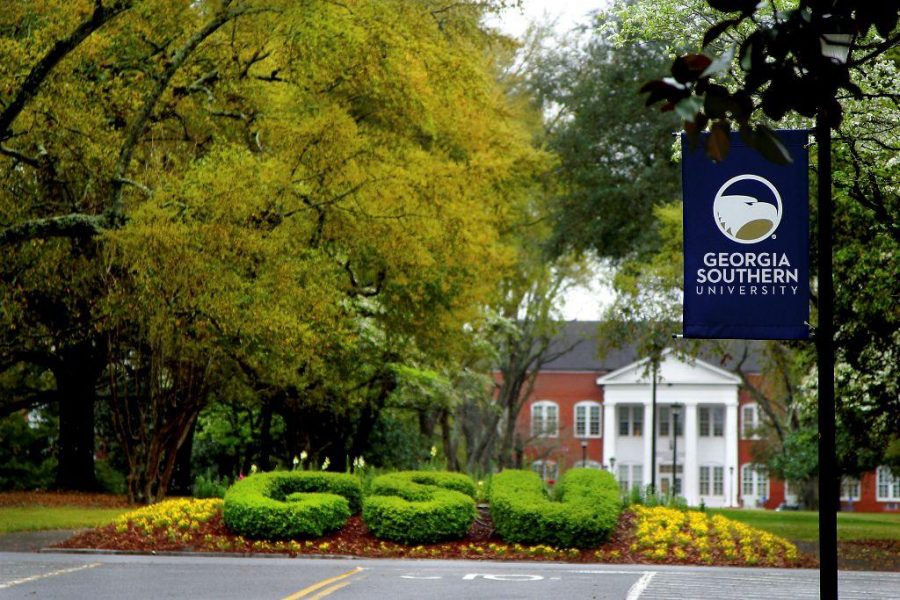 According to the previous senate meeting, failure to put forward a new policy by the end of this semester would mean the next semester would use the same workload policy as GS currently has, leading to uncertainty about the policy itself.

This current policy has issues, such as violating current promotion policy in a way that lecturers may be unable to receive promotions due to not being able to dedicate enough of their time to non-lecturing service.

This new policy sought to address such issues by having a more flexible and customizable workload that would be set by department chairs by working with their faculty.

“The proposal had examples of lecturers doing both teaching and service so they could be promoted,” Anderson said.

An example Anderson gave to illustrate why a new policy was needed was if a faculty member left on medical leave. Colleagues would have to take on more students or even more lecture time to help fill that gap.

Under the current policy, they would not be judged based on this and instead based on their original workload outline, and thus it would be likely that evaluations would reflect they weren’t doing enough research or service.

The new policy would ensure that faculty are judged based on the work they actually did in lieu of what was planned if things go against best intentions, Anderson said.

One major point of contention against the policy brought up at the meeting was that this policy was not brought through the faculty welfare committee and was instead handled by an ad hoc committee, one designed to handle a specific task.

Anderson said this was only done because Faculty Welfare’s focus for the semester had been the Tenure and Promotion Policy. It was a matter of practicality that saw an ad hoc committee handle this specific issue.

This committee was built up of faculty from across the university of different colleges and ranks at GS.

At this point, it is uncertain as towards if a new workload policy would be able to put into place in the fall. With registration having already started and students now having been put into seats for classes, fall will likely operate on the current workload policy.

However, if the senate policy is passed in the May, Anderson said a new policy may be implemented by spring.

“Seeing people who argued against this policy who are going to be affected negatively by that, that was a frustrating thing,” Anderson said.

The faculty senate will be voting on a revised version of this policy in their May meeting. It will be their last chance to pass a new workload policy this academic year.

The meeting will take place in the Nessmith-Lane Ballroom at 4 p.m. on May 21.