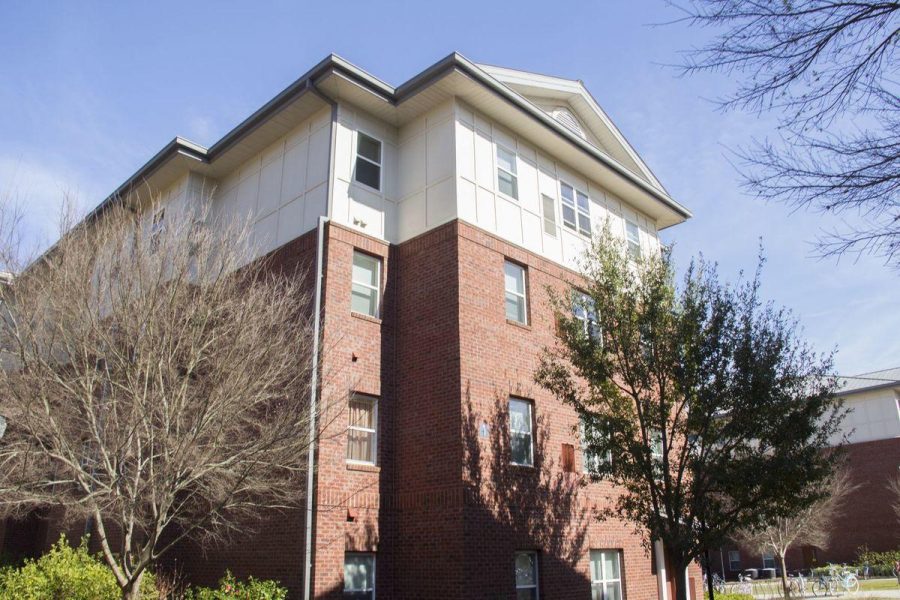 STATESBORO — In order to try and limit contact among students in the 2020-2021 academic year, on-campus residents are no longer allowed to have guests.

In an email sent out August 21, University Housing reminded residents of the new amendments to the Residential Community Guide saying, “Failure to wear a mask in the hallways and outdoors or failure to abide by the no guest policy will result in disciplinary action through the conduct process.”

Gabby Brantley, a resident at Southern Pines, said she and many others on her hall have not been following this new rule, as is the case for many of our residence halls.

“We can’t really go to class, so we’re stuck in our dorms and it gets really boring, “ said Brantley. “If we know anyone that’s been exposed then, of course, we don’t invite them over.”

Diamond Briggs, a first-year resident at Southern Pines was moved in with three other roommates who were strangers to her.

“It’s the equivalent of a guest” Briggs said about her new roommates.

“We know the risk of bringing people into our space. If we want to we should be able to take that risk,” said Briggs.

Briggs feels that if she paid to stay there then she should be able to decide for herself.

In the email that was sent to Eagle Village residents, the staff writes, “We know these policies are not ideal especially for your first year in college. However, your safety is our top priority.”

These new policies, however, have not been completely ignored by all. Zane Ata, a freshman living at Centennial Place, says he has noticed others not following these rules but he himself has not invited any guests or thrown any parties like some of his neighbors.

“You’re as safe as you want to be,” Ata said. “If you just go out and party every night then yeah, you’re going to get what’s coming.”