Mayor: "This spike is not coming as a surprise." 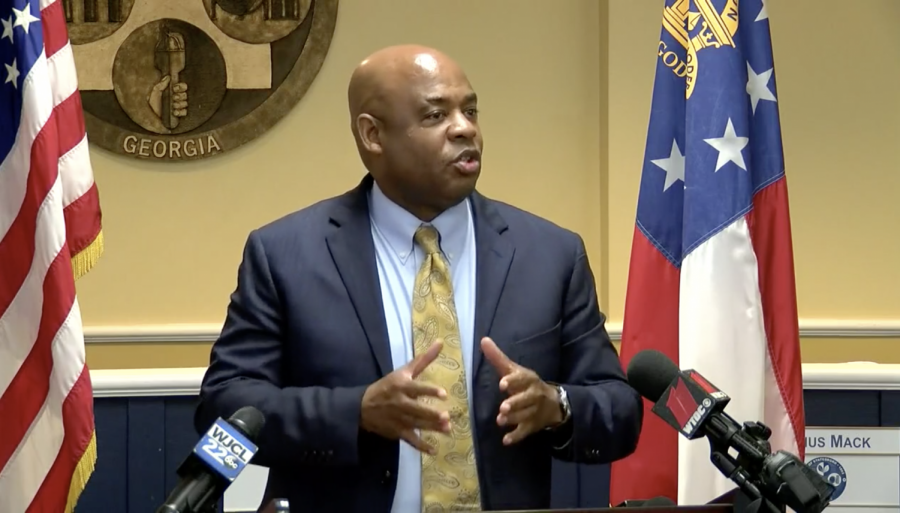 STATESBORO — In a Tuesday afternoon press conference, Statesboro Mayor Jonathan McCollar told reporters the recent spike in positive cases was not a surprise, going as far as to credit half the cases to Greek life.

“The uptick in cases that they saw, nearly half of those came from Greeks and a rush that occurred prior to classes starting,” said McCollar. “[Georgia Southern] immediately communicated with these organizations. What these organizations have done is move all social events online. So that’s a win.”

“This spike is not coming as a surprise. It’s something that we have been preparing for for months,” McCollar added.

The George-Anne reached out to Jennifer Wise, director of communications, and Fransisco Lugo, director of fraternity and sorority life, for confirmation and a comment on the mayor’s statement. Neither of them were immediately available for comment.

While cases continue to rise in Bulloch county, Ted Wynn, Bulloch County’s director of public safety, said that the number of positive cases will soon decrease.

“We need individuals to advocate for each other the importance of following CDC guidelines as it related to stopping the spread of [COVID-19],” said McCollar. “This is an all-of-us fight.”