Why and How Did Tik Tok Absolutely Take Over Quarantine? 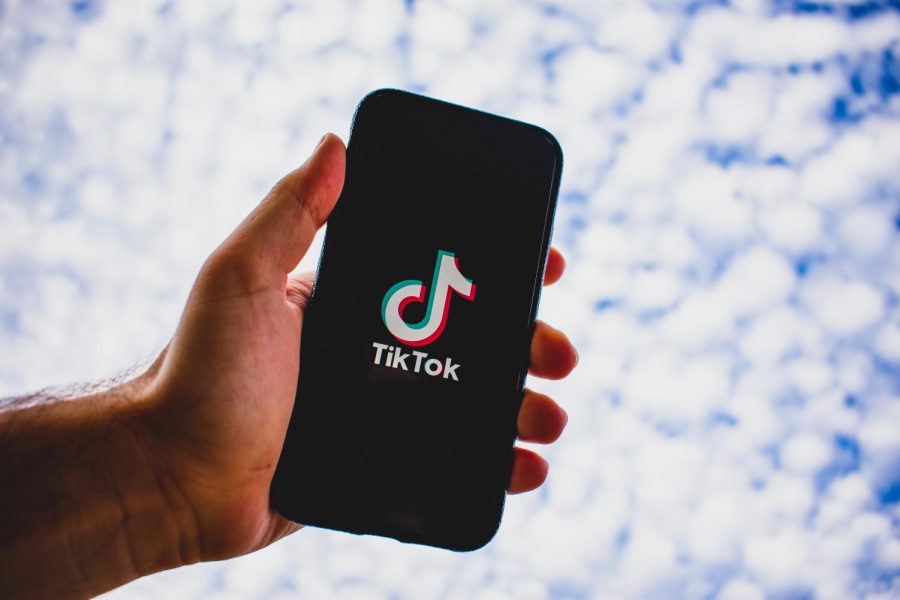 Ask anyone on campus, in your family, or even look at the news- Tik Tok is everywhere.

The app is easily considered viral and commonly regarded as the trendiest social platform at the moment. I thought that it would be interesting to break down why I think Tik Tok and the recent quarantine paired so well together.

Tik Tok is an app for short-form media, where you can upload 15-60  second long videos pertaining to absolutely anything as long as it doesn’t violate Tik Tok’s guidelines. (Though there has been some controversy over certain users being granted flexibility when it comes to adhering to guidelines). There are fandoms of almost every show and movie to be found, there are fan pages of all of Hollywood’s heartthrobs, as well as some of the most creative, controversial and complex comedy on the app.

So, why was it perfect for quarantine?

Tik Tok was made with an endlessly scroll interface, unlike other video-based apps like YouTube or Quibi, every type of content one sees on their ‘For You Page’ (Tik Tok’s coveted homepage, formulated individually for every user, based on the content they like).

If you find the punchline in the current video is lacking, you can just scroll upwards to find something that could be completely different. The users FYP consists of what they like, so if you are into musical theatre, Criminal Minds, and learning about succulents your FYP would consist of countless videos concerning those and maybe some new content the Tik Tok algorithm thinks you may enjoy.

It is so easy to change your mind about the content you want to see, and just as easily see something completely new in a matter of seconds.

I think this trait was really attractive during quarantine and the summer, during a time where you’re quick to finish watching all of your favorite shows on all of your favorite streaming services. Though Netflix definitely tried by releasing countless original content, it’s hard to keep audiences engaged when it comes to longer-form media like television shows and movies. Tik Tok allows users to completely forget and move onto another ‘genre’ or sect of media quickly.

I also believe that the virality of Tik Tok, and how it so often showed up on other social media platforms convinced naysayers or those reluctant to download, to try the app out. It is not uncommon to see viral Tik Toks get re-posted to Twitter and then Instagram, therefore giving the platform and its creators an even greater platform.

Some may compare the time crunch that Tik Tok provides to the app Vine, and how both platforms forced creators to be more creative or thoughtful when it comes to videos. Influencers have such a short amount of time to garner ‘likes’ and followers.

Tik Tok requires a very short attention span for its users, and they can easily find completely different content on the same platform in less than a second, so it’s not too hard to understand why it was perfect for those stuck in the house and bored with more traditional media.