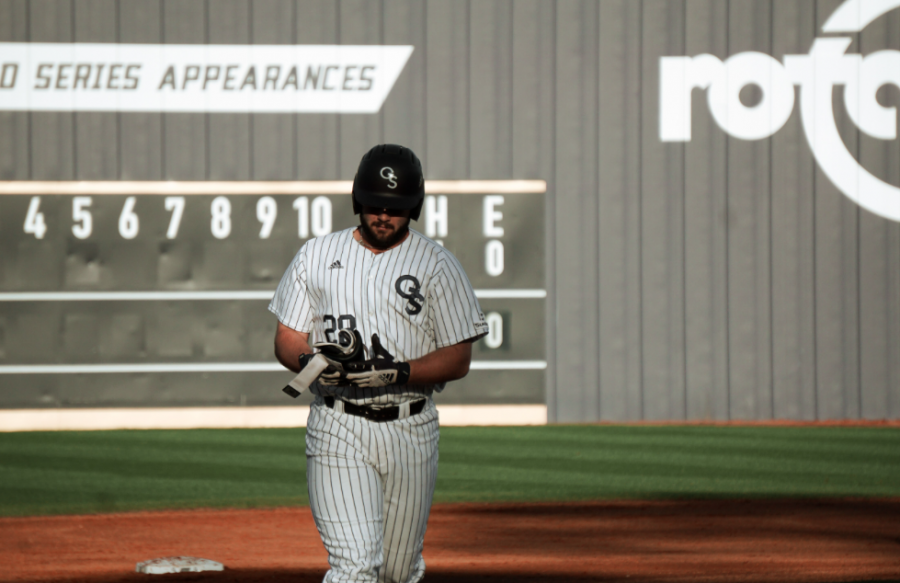 The designated hitter drove in 10 runs last week and earned a hit in all four contests.

Ledford closed out an impressive week with a 3-for-5 game in the series win against Coastal Carolina.

Ledford is the second GS player to achieve POTW honors after junior Mason McWhorter was awarded earlier this year.

The freshman is hitting .288 on the season with nine home runs and 29 RBIs.