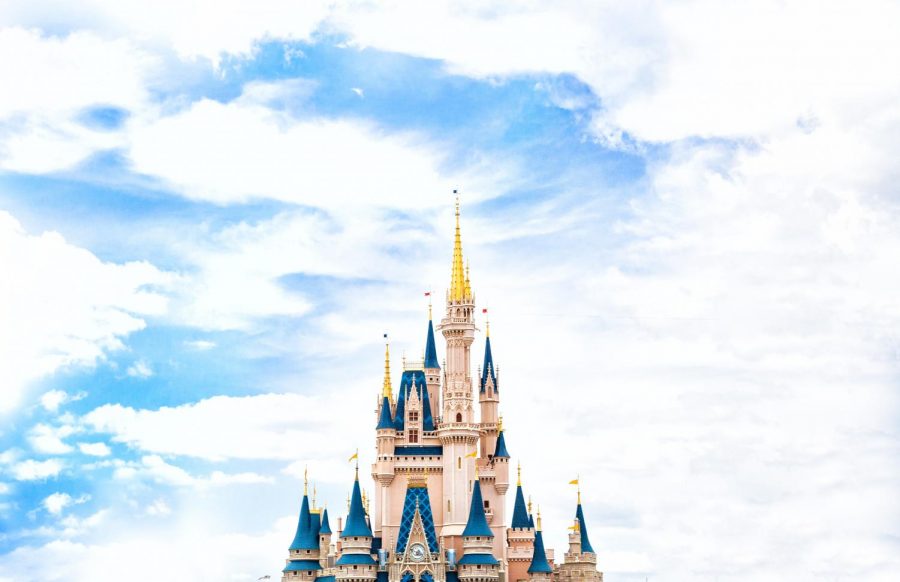 Disney has been around for a really long time and they’ve made many successful movies. Knowing how to make a successful movie starts with knowing what would sell at the time of the movie’s release and Disney is a master of making movies for the times. Unfortunately, some of their movies didn’t age well…
Peter Pan (1953)
This movie has some really good ideals in showing children that they don’t have to grow up too fast, and there’s nothing wrong with holding on to your inner child, but let’s get real here. Peter Pan made a habit of kidnapping children.

Have you ever considered that if the kids that went with him decided that they didn’t want to go back, they would just be gone? Their parents would never see them again. Have you ever wondered what happened to the parents of the lost boys? Those kids didn’t just sprout from a tree.

The plot of the movie glosses over that, and that would be really dangerous to show kids today. Some child somewhere might think that if someone shows up in their room one night telling them that they never have to grow up, it would be okay to just leave.

The Little Mermaid (1989)
This movie is a classic and definitely a Disney favorite for most people. It fuels kids’ imaginations in seeing merpeople and there’s some really fun and catchy music, too. But can we call this movie like we see it? Ariel literally gave up her voice for a man.

She didn’t even know him. And she got married to this complete stranger after knowing him for like a week. Her only appeal was her appearance since she couldn’t talk to him, and she was sixteen years old! This is a commonality that we see in classic Disney movies. The women live to fall in love and it only takes them a few days to do it once they see the nearest handsome man.

What happened to dating and getting to know people first? I’ll bet Eric’s credit score was awful, but Ariel wouldn’t know that because she lived in the water her whole life and probably didn’t even know what credit was.

Beauty and the Beast (1991)
Two words……Stockholm Syndrome. This is still a good movie because it teaches people that you should be who you are and not let people’s opinions of you define you. Belle liked to read, so she read. This isn’t just another movie where the main female character lives to fall in love.

Pocahontas (1995)
The best I can say about this movie is that the colors were pretty. Other than that, basically the whole thing is problematic. Disney just needs to stay away from historical movies. They’re almost always inaccurate. This movie romanticizes the struggles of Native Americans and that is not okay. Pocahontas wasn’t even her real name.

Also, she was 12 when John Smith was 28. Let that sink in. The movie makes it seem like they were the same age and that the relationship was fine. If there wasn’t a real story behind this movie, it might not be so bad. But there is a real-life account of the story and it honestly isn’t for kids to see anyway, so they could’ve just stayed away from this movie altogether.

Princess and the Frog (2009)
Let me start off by saying that I love this movie and it is nice to have a Disney princess that’s black. Now that that’s out of the way, I bet you already know what I’m about to say. Princess Tiana was on screen for a total of 40 minutes, and she was a frog for 23 of those minutes.

Aside from the fact that the first black Disney princess was an animal for most of the movie, she still needed to get married to live her life. She worked her butt off to save every penny she had to open her restaurant, and if she hadn’t gotten married to Prince Naveen, she would’ve stayed a frog. She didn’t need a man to succeed, but the plot made it seem like she did. It’s 2020. Can we get some independent women in Disney movies, please?

Now, this isn’t to say that these aren’t good movies. I still like some of them and Disney has put out so many other amazing movies as well. It’s just that some of these movies harbor stereotypes and patterns that we are trying to get rid of in society, and if these movies were released today, they definitely wouldn’t help.