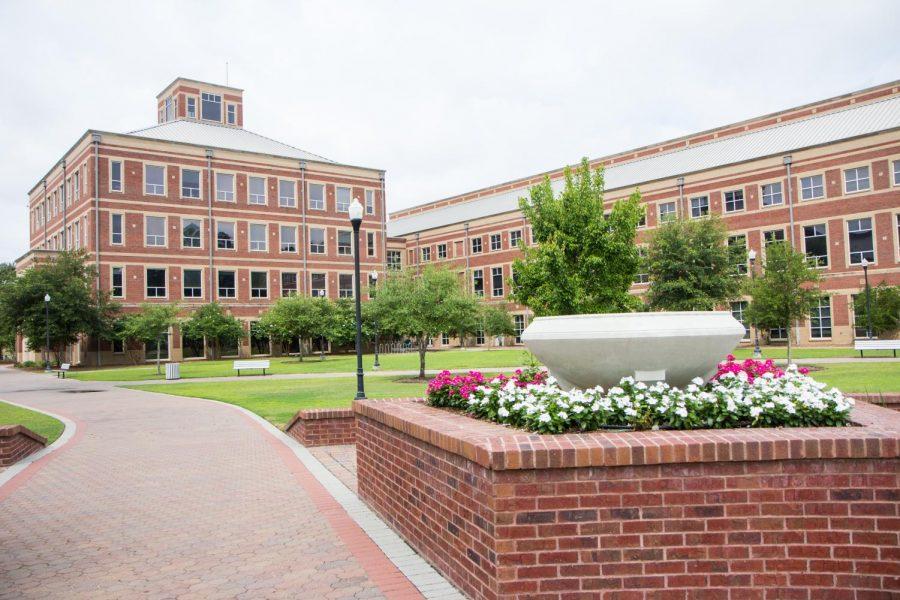 STATESBORO — The College of Education Diversity, Equity, and Inclusion Committee hosted a panel discussion on allyship and activism at Georgia Southern last Thursday.

Chelda Smith, Ph.D., associate professor in the department of elementary and special education, spoke with The George-Anne as one of the hosts in the panel discussion. Smith also has a masters degree in teaching focused on cultures and communities.

After the spark of protests and attention brought to racism this summer, the college education diversity, equity and inclusion committee responded with hosting panel discussions addressing different topics related to this.

“I thought it would be useful to start with allyship first because as I understand it, there are quite a few folks who have gained awareness about anti-blackness and systemic racism in ways they might not have never considered before this summer and are looking for next steps,” said Smith.

“I thought one way to capture the enthusiasm and interest of folks with considerably more privilege is to maybe create a safer space to unpack allyship, talk about the hurdles and pitfalls talk about what one model could look like,” said Smith.

The model has a step by step process to becoming an ally. The first step is to start by doing no harm, next is to advocate for marginalized groups and lastly is to contribute to systemic and structural change.

Katie Brkich, Ph.D., is an associate professor of elementary and science education and a colleague of Smith’s. She also participated in the panel as an example of the journey to becoming an ally.

According to the committee it is important to communicate using reason and logic and not your emotions when actively speaking about, speaking to, or defending a marginalized group.

“My ultimate goal is to move towards a level of allyship whereby I am contributing to systemic and structural change, because that’s when I would really feel like I’ve reached my goal in helping dismantle some of the systems of oppression,”said Brkich.

More information on what events the College of Education Diversity, Equity, and Inclusion Committee has planned can be found on their website.

Editor’s Note: This article was revised on September 14, 2020 at 5:30 p.m. to edit the process of becoming an ally. The George-Anne regrets this mistake.