Letter to the Editor: “Response to ‘Senate no more'” 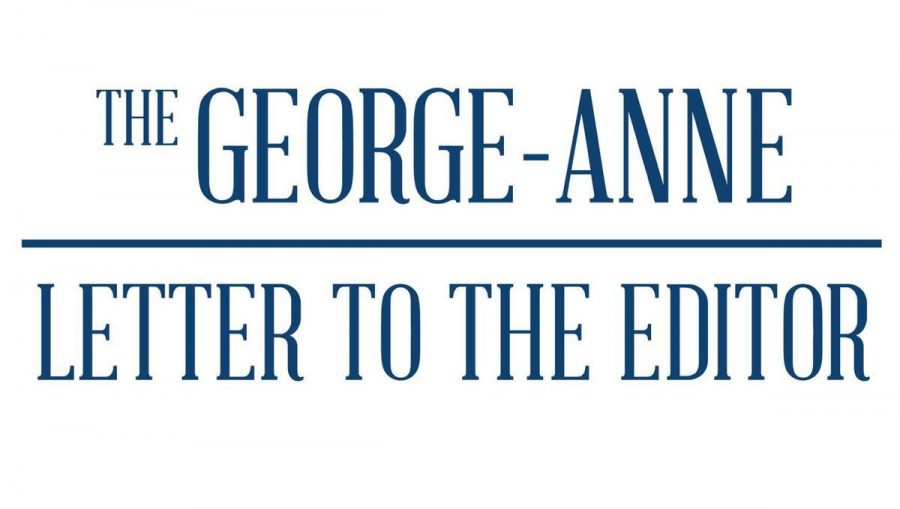 In his letter to the editor (September 9, 2020), Dr. Brock publicly chastises sitting senators and administrators for their respective behavior and communication.

While his diatribe is all over the map with personal characterizations that read as if written by a White House press secretary, I want to address a few of the points that directly relate to senators. I will leave attacks on administrators for others to address (or, more appropriately, ignore).

I wonder if he is reading the same minutes that I received. In my version, Section IV contains remarks made by our Senate President, Dr. Holt, a member of our faculty and NOT an administrator.

Dr. Brock suggests senators should lead “…by first clearing out the thicket of “desperately want to be an administrator too” faculty…” (Outside quotation marks are mine.) A cursory search of the Parker College of Business listing of senators and alternates from 2015 to today, indicates that Dr. Brock’s single Senate contribution was serving as an alternate for AY 2015-2016. I have a suggestion – get yourself elected to the senate and work from the inside to create a representative body that more closely reflects your idea of a faculty-centered senate.

In addition to senators, officers and members of the SEC are elected by their respective colleges and the university – more opportunities for you to serve and become part of your solution.

Dr. Brock goes on to write, “Second [sic], senators must insist faculty committees be given final decision-making authority with independent budgets free of any veto from wealthy real estate interests (the BOR).” Let me break this down.

Senators, as all faculty, are employees of the University System of Georgia. Due to the uniqueness of the role of educators, we have, historically, been invited to offer recommendations on a variety of topics, including curriculum, faculty welfare, student welfare, promotion and tenure, and other factors that impact our ability to educate students. The senate’s role is, and has always been, advisory to the President of the University. We have never held “final decision-making authority.”

It’s easy, and cheap, to sit on the sidelines and cast aspersions upon those willing to serve. I suggest you get yourself elected and start the process of “clearing out the thicket.”