39 days until the election, students share their thoughts on Tuesday’s presidential debate 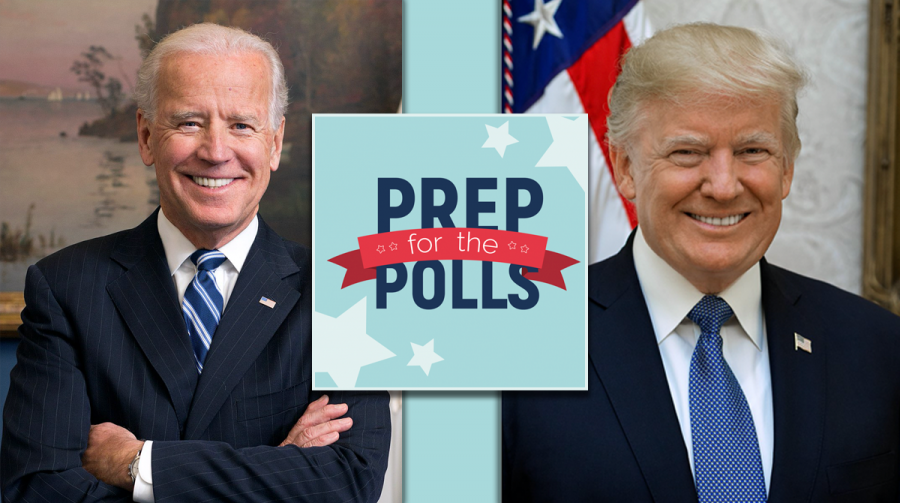 “I think it’s going to be a yelling match,” said James Markwell, a student at Georgia Southern.

Markwell said that he is most eager to hear the two talk about healthcare amid the pandemic as well as healthcare involving transgender rights after the Trump administration tried to roll over a law that kept healthcare providers from discriminating against members of the LGBTQ+ community in June.

He added that he is a little concerned about the integrity of the 2020 election and a little wary of voting using a mail-in ballot but plans on voting his first time no matter what, even if he has to drive back to his hometown near Atlanta.

Following the recent death of Supreme Court Associate Justice Ruth Bader Ginsburg, Alexis Fordham, another student, said she is excited to hear the pair discuss her replacement, adding her reproductive rights hang in the balance of the decision.

She plans on watching the debate despite having already decided which candidate she would like to vote for. “I know that I’m probably just going to have to settle for [Biden],” said Fordham, “I just want to see really what he’s all about.”

Unlike most other students, Kathy Mcda has not yet made up her mind about who she wants to vote for and is using the debate to decide.

“Everybody just wants to get the Black vote,” said Mcda, “I don’t want to give it to the wrong person.”

While Wallace has said the topics may change as news develops, as of now the conversation will be based on, “The Trump and Biden Records,” “The Supreme Court,” “COVID-19,” “The Economy,” “Race and Violence in our Cities” and “The Integrity of the Election”.

You can catch the debate September 29 at 9 p.m. EST televised on all major networks, including ABC, NBC, CBS, FOX, FOX News, CNN, MSNBC and C-SPAN.