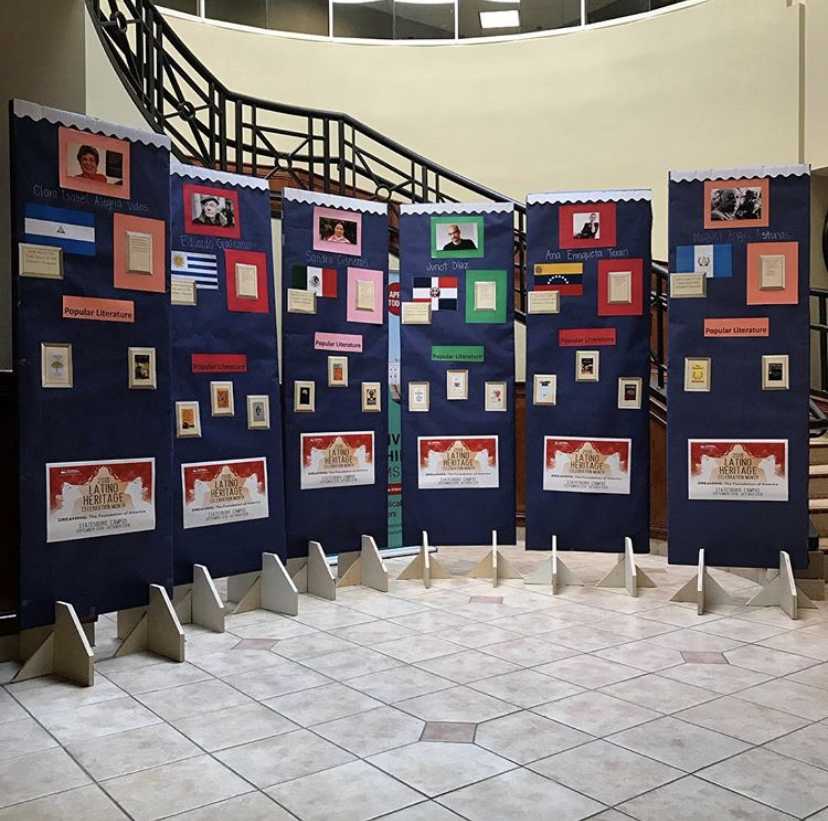 The seemingly random start date of this Heritage month was selected due to the independence days of several Hispanic and Latinx countries starting on September 15 and the days that follow. The month long event commemorates the contributions of the past and present by the Hispanic and Latinx communities.

Brandon Derricho said when asked about this month, “I feel like it’s well deserved, honestly. Our Hispanic brethren, I feel, don’t get as much love and attention as they probably should. So it’s nice to get a month to get to know them and their heritage.”

Chhay Mao, who attended one of the events, summed it up as a fun event with food and candy.

While food is always a great incentive for college students to attend any event, these events also offer a window into cultures or parts of cultures that students might not be so familiar with. Such as the Loteria Game night being a fun way to enjoy friends and food while joining in on a game that is a staple of family game nights for Hispanic and Latinx families.

Two students who were actually caught leaving their Spanish class, Taleeya Johnson and Jahniya Rowe, were surprised to not have heard about the month or the events planned.

Organizations on campus such as HOLA (Hispanic Outreach and Leadership Achievement) and MAP (Minority Advisement Program) offer guidance and assistance organized by the Office of Multicultural Affairs.