Following the postponement of the Appalachian State game, Southern moves quickly in adding a replacement 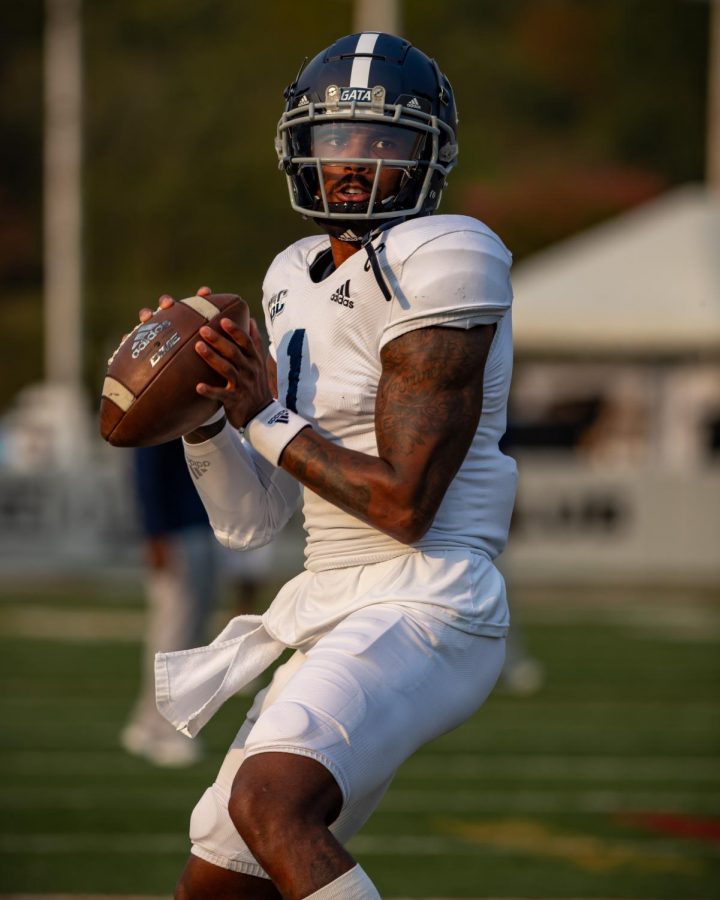 STATESBORO — After announcing the postponement of the much anticipated Appalachian State game yesterday, Georgia Southern has already added a replacement game to the schedule.

The University of Massachusetts (UMass) Minutemen will visit Statesboro on Oct. 17 to take on the Eagles. The game will take place at 4 p.m. and will be nationally televised on ESPNU.

UMass announced on Sept. 21 that the football program would take part in a limited fall season after previously announcing the cancellation of any possible fall season. The Oct. 17 game will be the first game of two known games for the Minutemen in 2020, as they are scheduled to play the University of Connecticut at a still undetermined date this fall.

This will be one of seven total home games for the Eagles in 2020. In addition, this puts the Eagles in a situation where they will play nine games in nine weeks with no additional bye weeks.

If the Eagles find themselves in the Sun Belt Championship, this number could balloon to 10 games in 10 consecutive weeks.