The University of Massachusetts Minutemen make the journey to Statesboro 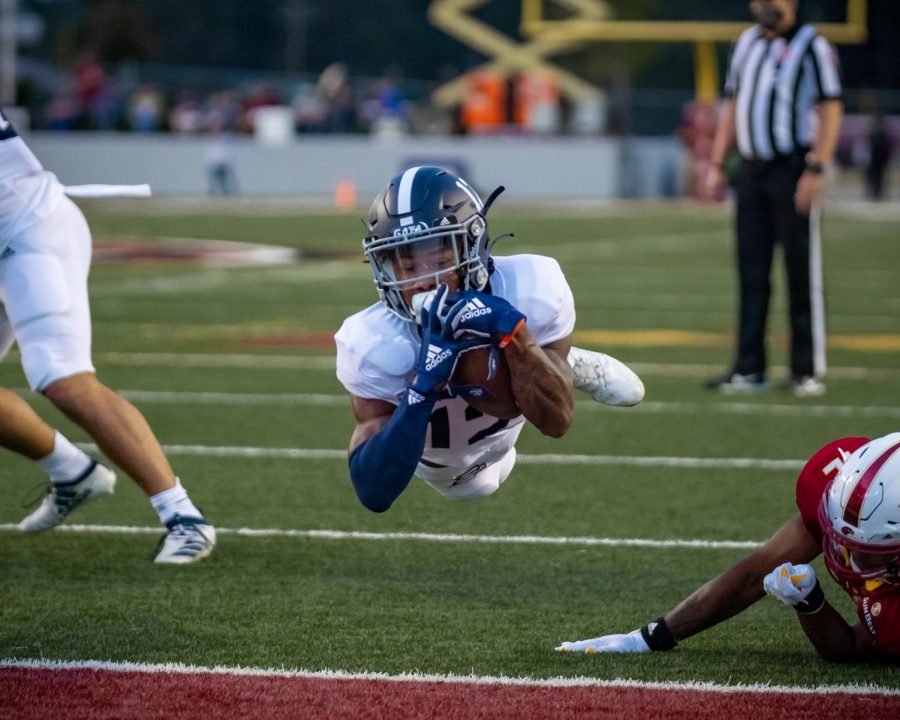 STATESBORO — After the postponement of the annual Appalachian State rivalry game, Georgia Southern was able to schedule a new opponent just twenty-four hours later. Instead of the Mountaineers, the UMass Minutemen will make the trip to Statesboro this weekend to take on the Eagles.

This game will be the first of the 2020 season for UMass as they play an extremely limited schedule due to COVID-19. The Minutemen previously announced they would not participate in a fall college football season.

Unfortunately, there are few positives to say about the Minutemen football program. They put together an abysmal one-win season in 2019 and only returned 51% of their production last season, which ranks No. 107 in the country. Since joining the FBS in 2012, the Minutemen have never had more than four wins in a single season.

On the bright side the Minutemen have a talented backfield loaded with experience, in addition to, three of their four leading receivers. However, the quarterback play has been below average holding the team back immensely in 2019. On the defensive side, the Minutemen men were dead last in scoring defense along with passing and rushing defense.

The Eagles open as a 30-point favorite which comes as no surprise given the Minutemen’s struggles. This matchup will play right into the hands of this Eagle team.

Fair warning, this game could get ugly very fast. There is no reason to believe that the Minutemen offense will be able to move the ball against a stingy Eagle defense, and the UMass defense was historically one of the worst in college football history in 2019. Chad Lunsford’s team should run away with this game rather quickly.