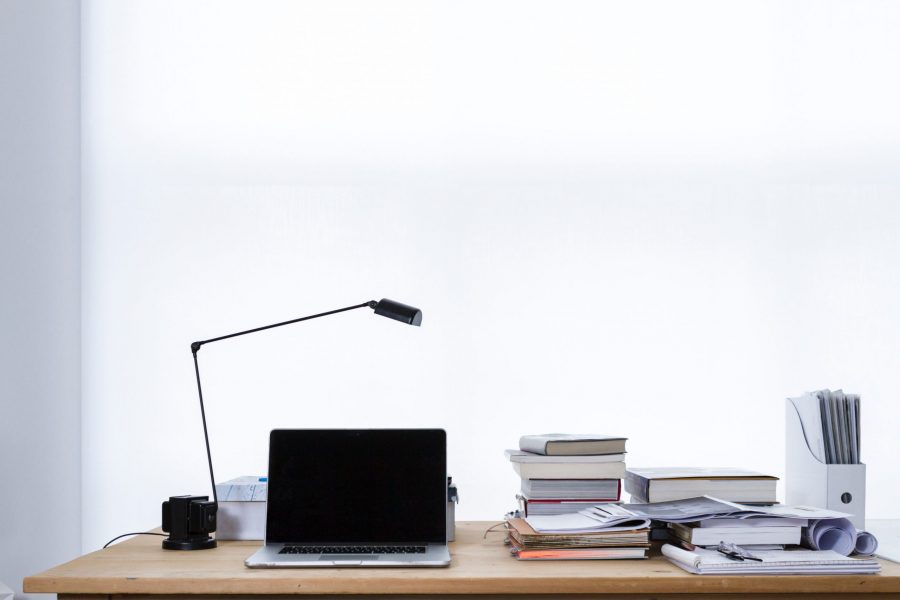 STATESBORO — Over the break and during quarantine, social media was inundated with status updates and articles of new hobbies, skills and routines people were taking up to pass the time.

How does that translate to what Georgia Southern students did?

The overall pattern seemed to be a return to activities that a busy school and work don’t allow that much time for.

“I picked up fishing when we were quarantining seriously and couldn’t leave the house,” Marcus Moss, a senior, said when asked what new hobby or skill he picked up. “I was like, you know what, lets go enjoy the outdoors.”

Other students admitted to spending the time catching up on their TV shows through Netflix and doing more cooking than they are accustomed to during non-quarantine times.

Bailee Williamson said, “I worked out a lot, watched Netflix, and I cooked a lot, too. A lot more than I do now, because I don’t have time. That’s pretty much it. I watched a lot more tv than I usually do and I played with my dog.”

Hannah Holland said she was able to read books, which is something she said she doesn’t have much time for now. Similarly, Samuel Tanner, who was walking with Hannah Holland, said he spent his time playing video games.