OPINION: Staying connected, even when apart 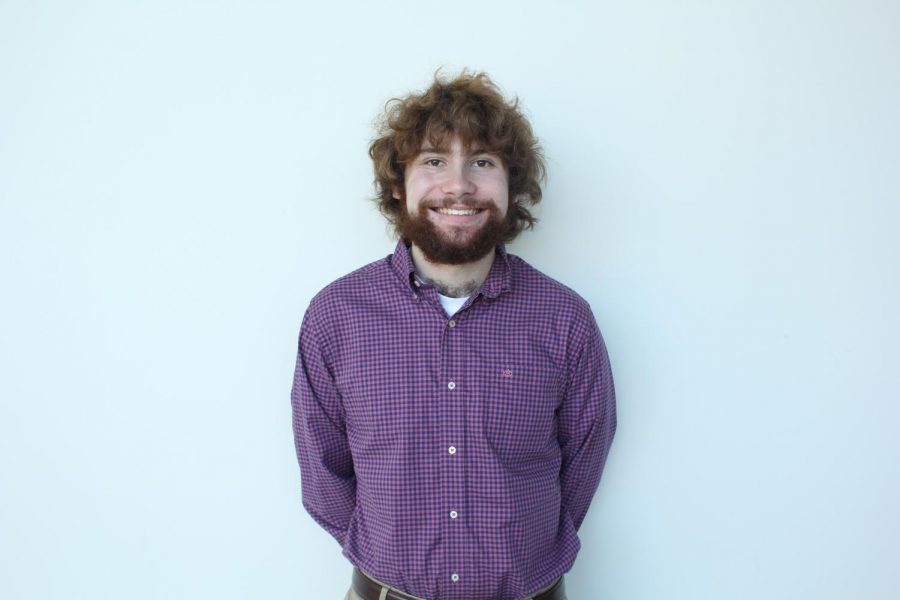 Last semester, when the university shut down, I had to go home for fear that staying in Statesboro would make it difficult to find food or other necessities; panic was high back then and some things were incredibly (and frankly unnecessarily) scarce. While I don’t argue that my two-month extension on my summer vacation was the wrong move, at the time I definitely looked at the cons more than the pros.

I was to be cooped up in a house with my parents–whom, as much as I love, I have a tendency to butt heads with them from time to time–for half a year, with the panic of the COVID pandemic dissuading me from really going anywhere beyond necessary trips for groceries or supplies. This on its own isn’t a huge deal when your main interests are very indoor activities in general, but the issue I was dealing with was being cut off from all of my friends.

Out of our friend group I was the only one that didn’t live in the university area; some of my friends were originally from Savannah, but at only an hour away, it’s little more than a day trip compared to my almost four hour one-way commute. I know now that even if I had been there, I probably wouldn’t have been able to see them in person, but I suppose I believed just knowing they were close would be comforting. We kept in contact online as best we could, even getting together on Discord voice chats and playing games from time to time. While it was nice still being able to do something with them, I still felt some kind of distance between us.

Once the panic died down and word got out that we’d be returning to campus this semester, I can’t say I wasn’t a bit excited to finally return to a simulacrum of normalcy. But even now that I’m out of the house and back in Statesboro, with my friends now only being a short drive rather than half a day away, that distance feels as wide as ever.

I only have one day of classes each week, and I only need to be on campus that day for about half of it; between classes, I hardly see anyone I recognize. I haven’t seen any of my friends in person since before the semester even started; the only physical meeting I’ve had with one of them since getting back to Statesboro was because I had car trouble and needed a jumpstart.

A lot of the activities we used to do in previous years are little more than a fleeting memory now; they aren’t as doable in this new normal. We’ve certainly talked about getting together in person once things seem a bit safer, but for now we have to stay apart.

Which, as I came to understand over the break, isn’t as bad as it looks. My idea of normalcy and getting together may not be possible for a while–or ever again–but it doesn’t mean that I can’t still spend time with friends. In this age of the Internet, connecting with anyone anywhere in the world is possible with the touch of a button, and it’s possible for us to stay connected even from the comfort of our own homes.

We already got together over the summer occasionally to talk and play games together, and now that the semester’s started up, we’ve started doing it again. Whether it be spotting the impostor in Among Us or just goofing around in Jackbox, we’ve stayed connected, even when we’re apart.

Just because social distancing is in effect doesn’t mean you have to distance yourself from your friends. Connect with them online; it’ll be a lot more fun to get through this together.