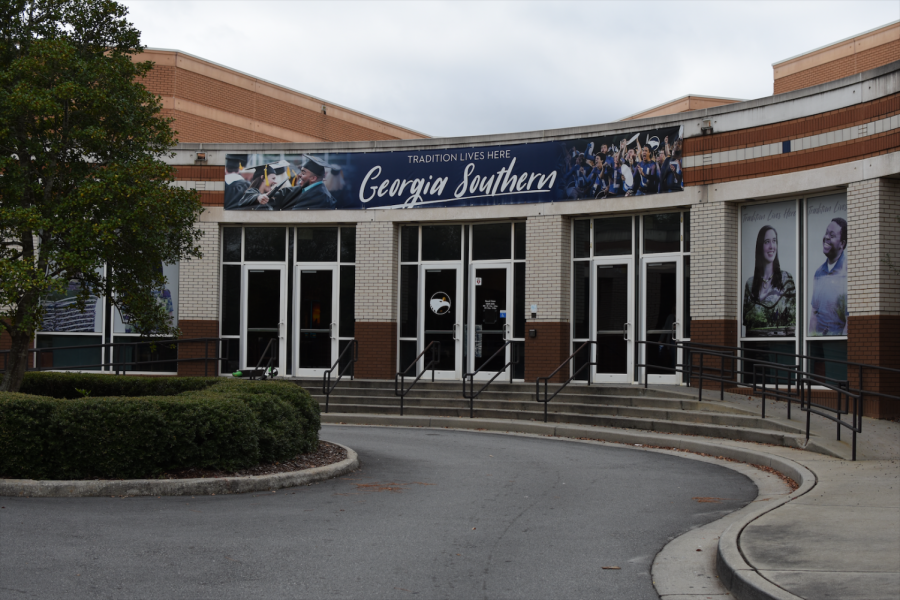 STATESBORO — More than 2,000 voters participated in early voting at the Russell Union on the Statesboro campus this year from Tuesday, October 20, to Thursday, October 22.

Each day saw a higher turnout of voters with 559 on Tuesday, 703 on Wednesday and 776 on Thursday.

During the 2016 election, there were 2,084 total voters at the Statesboro campus early voting location, slightly more than the 2,038 voters the location saw this year.

Across the state, Georgia has seen record-breaking numbers of early voters, according to the Georgia Secretary of State’s office.

Georgia has also seen record-breaking numbers of mail-in ballots with a 647 percent increase from this point in early voting in 2016.

Statesboro voters can cast their votes in-person on Saturday, October 24, from 9 a.m. to 4 p.m. at the remaining Statesboro early voting locations.

Early voting will continue on weekdays through October 30.