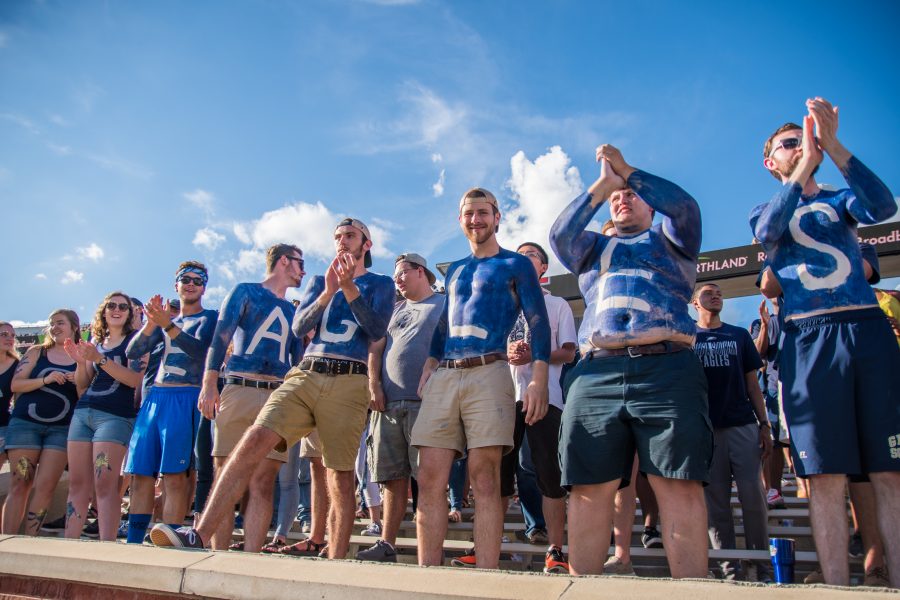 After a hard fought win on Thursday, the Eagles had a few extra days of rest and preparation for this weekend’s game. The Troy Trojans also come in riding a wave of momentum after a commanding victory over Arkansas State.

Both teams enter the game with an overall record of 4-2. However, the Eagles are currently 2-2 in Sun Belt play while the Trojans are just 2-1 in conference play. That information makes Saturday’s game against even more important in terms of the race for the Sun Belt East.

A win for the Eagles would vault them to third in the division and keep any hope of winning it alive. For the Trojans, a win would simply extend their lead for third place and maintain their position in the race for the East.

On offense, the Trojans have excelled through the air with a passing attack led by sophomore Gunnar Watson. However, after bruising his ribs, Watson was forced to miss the Trojans’ last game and his availability for this Saturday remains unknown. His backup, junior Jacob Free, has proven to be more than capable of leading the Trojans as he led them to a 38-10 victory last week.

On the defensive side of the ball, the Trojans have shown vulnerability in every aspect of the game. The defense gives up nearly 400 yards per game and over 25 points per game. However, junior cornerback Terence Dunlap has been dangerous in 2020 as he has hauled in three interceptions so far this season.

The lack of confidence on the Trojan defense should bode well for an inconsistent yet potentially dangerous Georgia Southern offense. If quarterback Shai Werts and the Eagle receivers can consistently connect on Saturday, the offense should be able to score at ease.

All in all, the Eagles should be able to put up points on a weak Troy defense. However, the Eagle defense must be ready to defend the pass, which has been a struggle for Chad Lunsford’s team all season.