GS Community Discusses “The Kids are All Right” Podcast 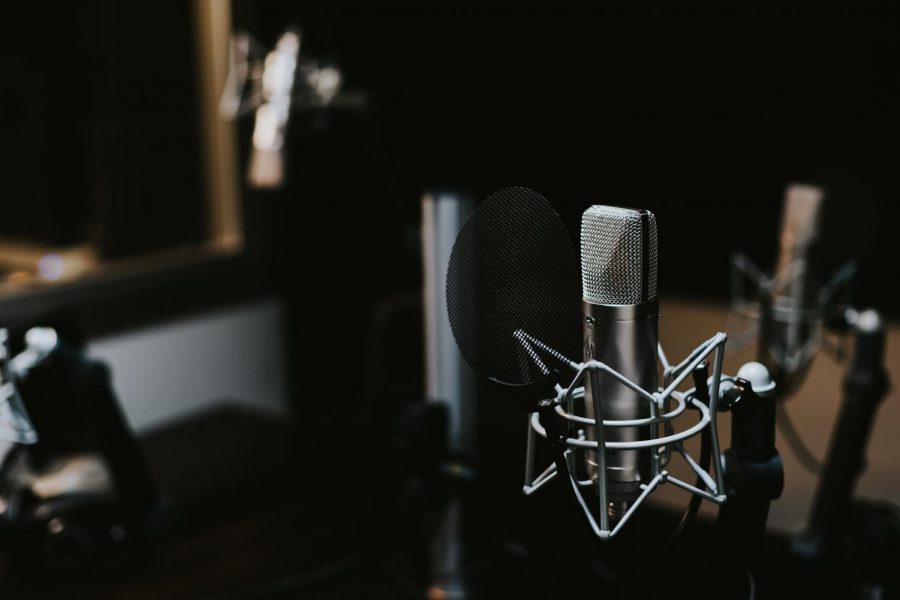 Georgia Southern University’s community discussed an episode of Nation Public Radio’s Code Switch podcast titled “The Kids are All Right” on Tuesday and conveyed their reactions and thoughts on environmental inequality.

In the podcast, Sequoia Carrillo, a producer with the Ed team for NPR, mentioned a group of high school students at the High School for Innovation in Advertising and Media in Brooklyn. These students are members of a club called “Men in Color.”

This event was also sponsored by the College of Education Diversity, Equity, and Inclusion Committee.

This group has a podcast that allows other students to speak their mind about many issues including cultural background and their talents. In one of the recent episodes, the group participated in a climate march from Canarsie to Mill Basin and other neighborhoods. Carrillo explained that Canarsie is mostly Black and Latino, while Mill Basin is comprised of mostly white people.

In response to this, Michelle Reidel, a Social Studies teacher in the Middle and Secondary Program at the GS, discussed the recent research conducted on the mental and physical benefits of being in nature. Reidel explained that there is a divide between people that prevents everyone from having equal access to natural resources.

“It may not be that something is polluted, but that their environment does not afford them the opportunity to have nature as a resource in a way that it does in other communities. When they drove from Canarsie it was like stepping into a whole new world. It’s like a slap in the face,” said Reidel.

“Flint, Michigan is a majority black town with low income and high poverty. The water supply there has been deemed unsafe for years now. Where we see where similar things have happened in other either whiter or more affluent areas, these things get resolved,” said Reyes.

She also alluded to Native American reservations as an example of this. When Native Americans were pushed off of their land, the places they were relocated to often don’t have everything the community needs. They likely will have less access to food, water, and are more polluted.

Mischael Cetoute started the club and is a teacher for Canarsie kids. Cetoute explained that while many children are told how much they matter, some of them have to drink water with high levels of lead in it and have to eat lunch next to a landfill. These children don’t feel like their life is truly worth as much as others say when they have to deal with such conditions and there are few signs of them changing in the future.

The discussion was closed out, however, with some encouraging words. It is important to see and understand everyones story and to know that we are all in this together.